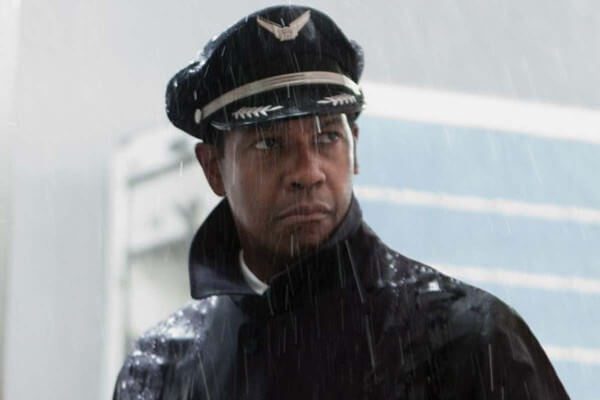 I hope you all had a lovely Christmas whether it was with friends, family or just you and Netflix! As we reach not only the end of the month, but also the end of the year, the new additions are slimming down a bit (and the upcoming removals are starting to grow somewhat…).

Denzel Washington stars in the highly underrated 2012 drama “Flight”. Washington plays a commercial airline pilot, Whip Whitaker, whose plane hits trouble on a cross-country flight to Atlanta. Whitaker is forced to crash the plane saving most of the passengers on-board. However, when he comes around later in hospital he discovers that he may face a life sentence as blood tests show that he was intoxicated at the time…

All 5 series of the BBC TV hit series “Merlin” were added this week. The series tells the story of a young Merlin and Arthur (the future king of Camelot) who are growing up in Camelot where magic is banned upon pain of death. Initially despising each other, Merlin saves Arthur’s life and a strong friendship is formed.

“20 Feet from Stardom” is an award winning documentary (2014 Academy Award for Best Documentary Feature) that delves into the lives of backup vocalists of feature artists. Providing an important part to the world of music, these artists are often overlooked.

For the younger viewers “Cars 2” has been added again and they’ve also been treated to both the movie and TV series of “My Babysitter’s a Vampire”.

See you next year!