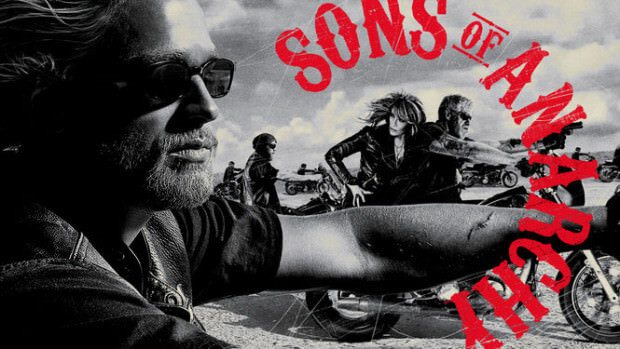 The most notable addition this week has been Season 5 of the hit US show, ‘Sons of Anarchy’. Since 2008 the show has been telling the story of the Californian motor-cycle outlaws, the Sons of Anarchy. This is also one of the most frequently requested additions to Netflix UK – they obviously listened!

Fans of documentaries will also be happy as a number of new ones have been added including ‘An Inconvenient Truth’ – Al Gore’s hit documentary about the controversial subject of global warming.