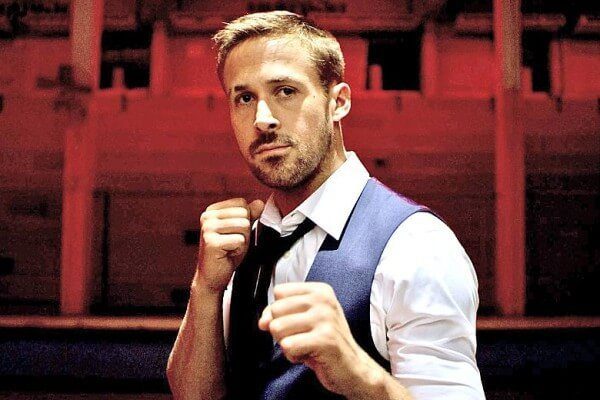 As we reach the last full week before June’s updates, the additions are slowing down quite a bit. Now, that’s not to say we’ve not had some interesting additions this last week though! One of the big-hitters this week is “Only God Forgives” which sees Julian (Ryan Gosling), a drug-smuggling owner of a fight-club in Bangkok, on the hunt for his brother’s killer – with the help of his mum.

“What Maisie Knew”, based on the novel of the same name, is a highly rated story about a young girl in New York caught in  a custody battle between her rock-star mother and art-dealer father.

If the Titanic is of interest to you then take a look at James Cameron’s “Ghosts of The Abyss” where he explores the wreckage of the Titanic, both inside and out in this 2003 Disney production.

And, finally, for the younger viewers this week are Disney/Pixar’s “A Bug’s Life” and the first season of the TV series “PopPixie”.

See you next week for the 1st of June additions!