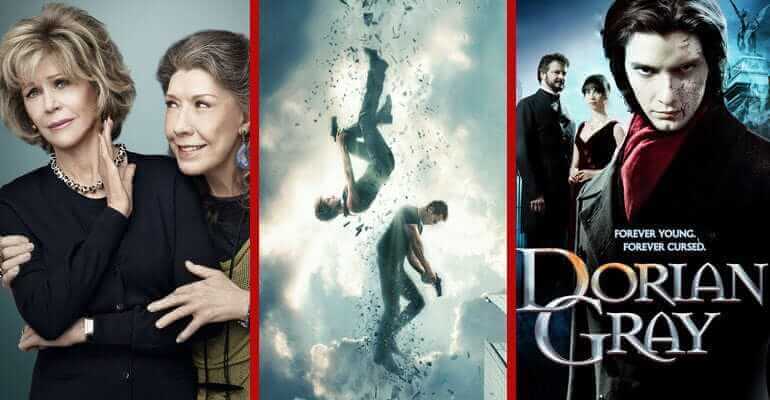 The second installment of the Divergent trilogy comes to Netflix this month with Insurgent, which follows Tris and Four who are now fugitives on the run from Jeanine, the leader of the Erudite elite.

The film revolves around a mysterious box which is in possession of Jeanine (Kate Winslet) who soon learns that the box can only be opened by a strong Divergent who can pass tests put in place by each of the five factions. As this is the case and only a Divergent can open the box Jeanine orders that all Divergents are hunted down and captured until she finds the person she is looking for.

Tris and Four must search for allies and find out what Tris’ family sacrificed their lives to protect and once again Tris must continue to save herself and the ones she loves by facing one impossible challenge after another as she unlocks the truth about the past and ultimately the future of their world.

The C Word is a groundbreaking documentary that will forever change your understanding of cancer.

Directed by cancer survivor Meghan O’Hara and narrated by Morgan Freeman. The C Word follows Meghan and French neuroscientist and cancer revolutionary Dr. David Servan-Schreiber on a wild ride of discovery, including hidden science, the absurdity of the status quo, and a vibrant cast of characters changing the game.

Starring Ben Barnes and Colin Firth, Dorian Gray is the adaptation of the 1890 Oscar Wilde novel The picture of Dorian Grey.

The handsome Dorian Gray arrives in London and is taken under the wing of corrupt Lord Henry, who introduces him to the seedy side of the city. Fans of Dorian Gray join him on his journey where he becomes more evil and finds love. But can he be saved?