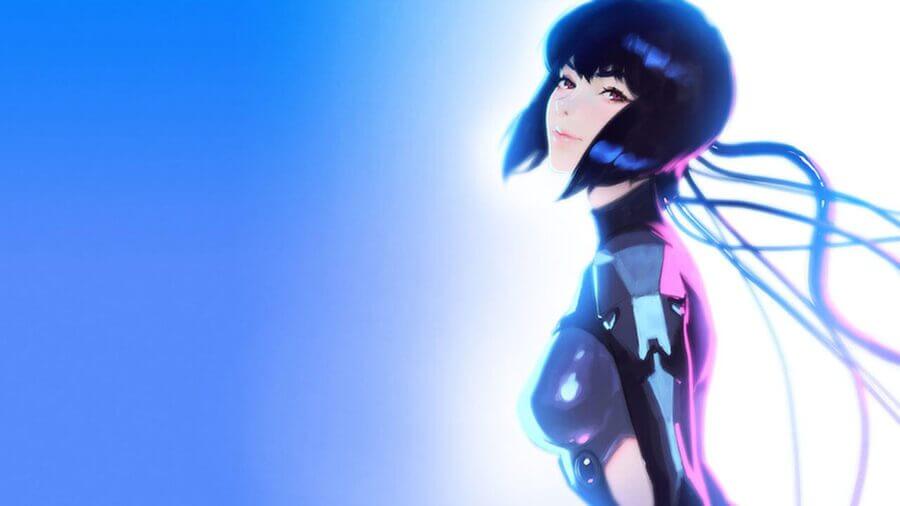 It’s another batch of 6 new titles added to Netflix UK today for you to enjoy. Here’s what’s new on Netflix UK for April 23rd, 2020.

Before its release the latest chapter in the Ghost in the Shell story already caused controversy. Choosing CGI after traditional hand-drawn animation, many long term die-hard fans have been highly critical of the latest animation. Regardless, Netflix’s new anime series deserves a watch, and for those who have never seen Ghost in the Shell, now is the perfect time to be introduced into one of the most beloved anime franchises in Japan.

In the near future, the advancement of technology has lead to new a wave of cybercrime by augmented individuals known as “cyberbrains”. To combat the growing number of crimes, full-bodied cyborg Motoko Kusanagi takes charge of the crime-fighting organisation known as public security section 9.

The House of Flowers N

A wealthy matriarch tries to maintain her family’s facade of perfection after her husband’s mistress exposes their dirty secrets.

Prior to its arrival on Netflix, Time to Hunt was scheduled for a theatrical release, but due to the coronavirus pandemic, it was postponed indefinitely. Netflix has been knocking it out of the park with its latest K-Dramas, and Time to Hunt will continue that trend.

What are you going to be watching on Netflix UK today?