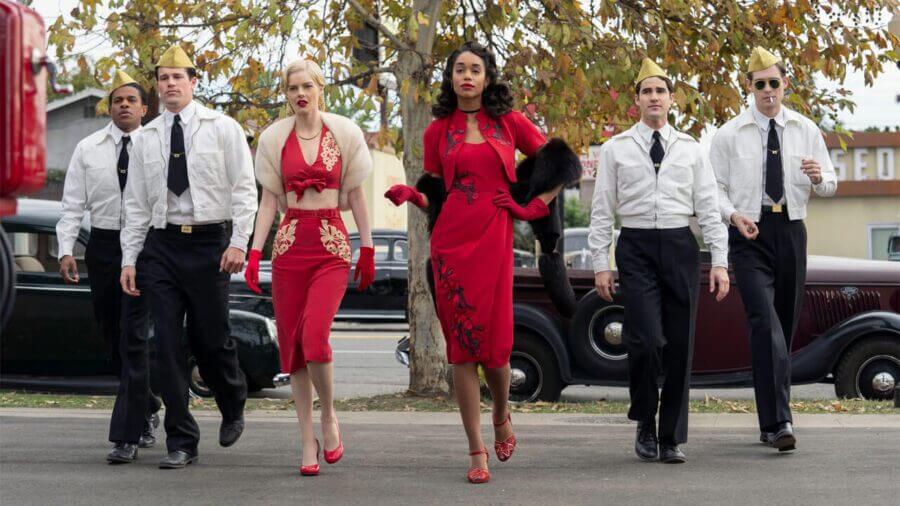 Hollywood season 1 is now available to stream on Netflix UK

The first of May is here, and it’s an exciting day on Netflix UK today with the addition of 45 new titles. There’s also a chunk of titles that left the UK library today, but with so many new titles to binge, you’ll certainly be keeping yourself busy this weekend. Here’s what’s new on Netflix UK for May 1st, 2020.

Glee and American Horror Story creator Ryan Murphy drops his first full Netflix Original series with Hollywood today. The limited series is a period piece, set in the golden age of Hollywood as we follow a group of aspiring young actors and filmmakers attempt to make it big.

Writing and directing her second feature film, Alice Wu’s The Half of It will definitely be one of the stand out Originals of May. Teen-dramas have been incredibly successful on Netflix, therefore we expect to see The Half of It beat Tall Girl’s 41 million views. 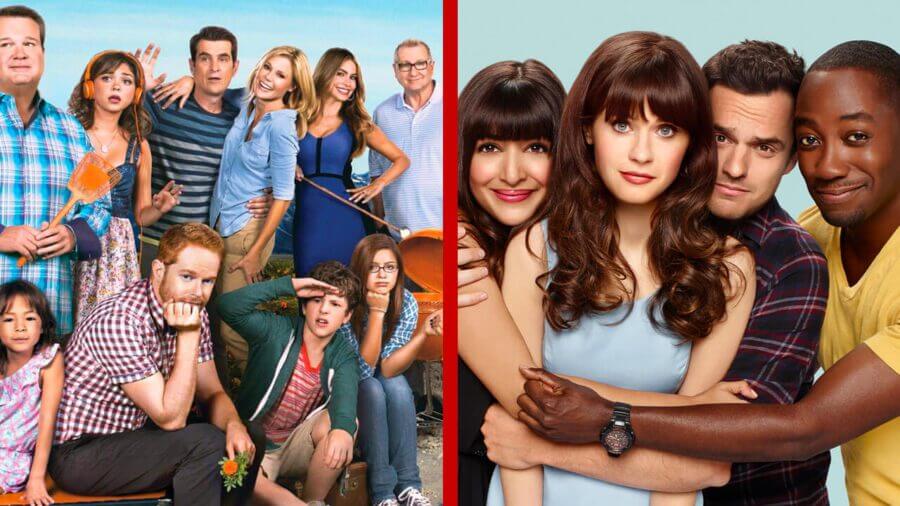 Two extremely surprising additions to the Netflix UK library today are all 7 and 11 seasons of New Girl and Modern Family, respectively.

Modern Family was once one of the most popular network television series in America and would have been a perfect addition to the Disney+ library in the UK. Well, Disney+’s loss is a Netflix UK gain as all 250 episodes are now available to stream!

Another Disney property thanks to the acquisition of Fox, we’re not too surprised that New Girl came to Netflix over Disney+, thanks to the content of the series being much more mature. All 7 seasons, a total of 146 episodes, are now available to binge!

A total of 82 titles were removed from Netflix UK today: