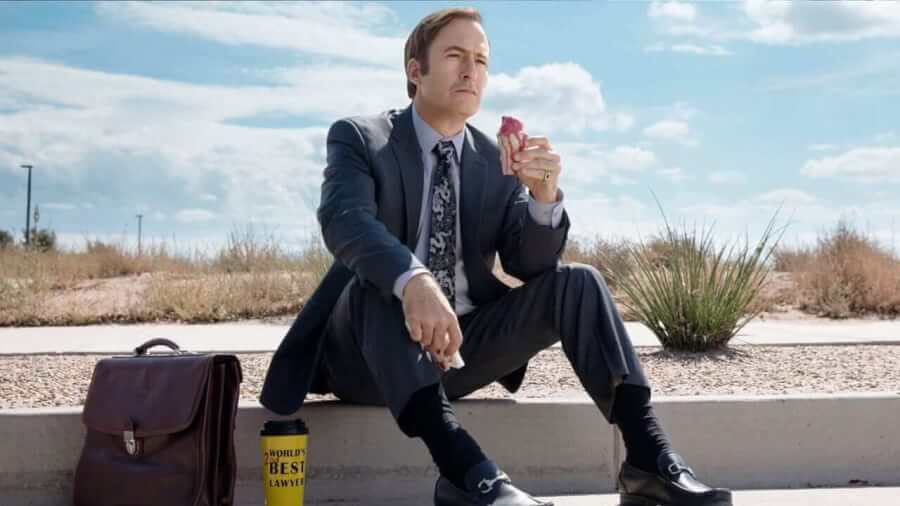 This week Netflix UK welcomed 33 new titles which include 16 new movies, 13 new TV series, 3 new documentaries and 1 new stand-up special. With a huge list last week and plenty to choose from, it comes as no surprise that there’s a smaller list for this week. Of course, we’re going to give you a few recommendations that we’re going to be watching over the next week.

Our favourite pick this week is Better Call Saul which is now in the fourth season. This Netflix Original has an episode released per week, so no binging for now. Better Call Saul has close ties with the fantastic series Breaking Bad, which is why it’s been such a popular show. One of the most exciting things about this next season is that there will be some cross-over between the two shows. For those of you who haven’t seen it, don’t worry about having to watch them both together – it really doesn’t matter what order you watch them in but they do go hand in hand. Better Call Saul focuses on a slightly dodgy lawyer who you can’t help but love. He faces many challenges in his career but little did he know that they would result in a change of identity and life completely.

Losing someone close to you is a tough thing to cope with. Your whole life is turned upside down and things never seem quite the same without them. One woman, who also happens to be a police officer, goes looking for answers about the disappearance of her childhood friend. Although it happened years ago, she’s determined to understand what happened. However, nothing is ever easy and she finds herself in a lot of danger. Perdida (2018) is a new Netflix Original thriller that is full of mystery and suspense.

Jane Austen’s beloved novel Pride & Prejudice is one that many hold close to their heart. It is the tale of a young woman who is pressured into marriage by her parents and is left with no choice but to meet a man of their choice. Elizabeth wasn’t hoping for much but when she meets Mr Darcy, everything seems so much brighter. No relationship is without worry and Mr Darcy’s reserved nature seems a challenge. Can he overcome marrying someone below his class? On Netflix UK, the 2005 adaptation of the book is now available to stream. The movie stars Keira Knightley as the female protagonist and Matthew Macfadyen as her love interest.

Read the full list of 33 new titles added this week: