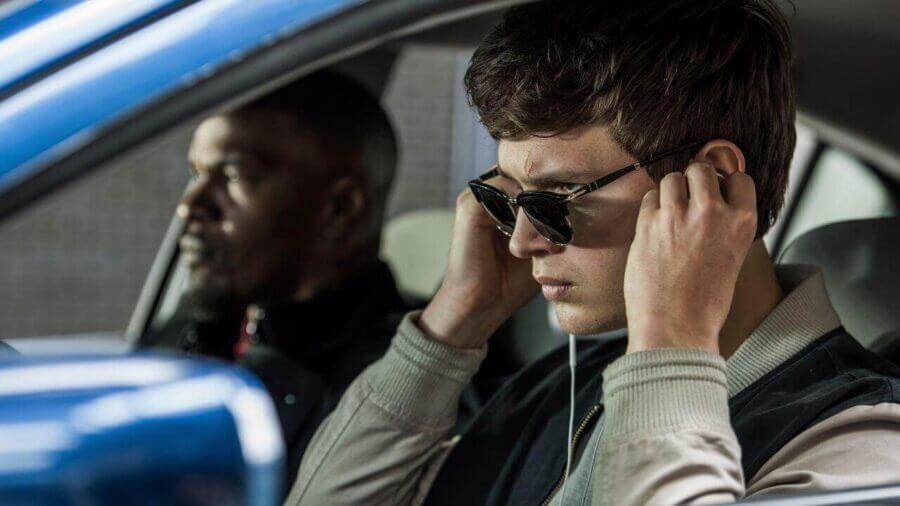 Baby Driver is now available to stream on Netflix Uk

With the start of June beginning tomorrow we weren’t expecting to see a huge heap of titles this past week. There 32 titles added this past week to be enjoyed still and with even more on the way tomorrow, your outlook for the next week is busy, busy, busy! Let’s get to it. Here’s your weekly additions to Netflix UK for May 31st, 2019.

After Edgar Wright was disappointingly booted out of the director’s seat for Ant-Man, this eventually led to Wright’s next project of Baby Driver. Considering the prestige of the Cornetto Trilogy, Baby Driver is arguably one of his best films to date. A great story filled with high octane chases and action you will be entertained from start to finish.

Getaway driver Baby matches the music to the job and executes his getaways with unparalleled skill. Knowing he’s not in it for the long haul though Baby is saving up money to get away himself. But when he falls in love with the beautiful waitress Debora his life becomes a little more complicated. With Debora in danger thanks to the crews’ violent tendencies, Baby must complete one last job and get the hell out of dodge.

Always Be My Maybe (2019) Netflix Original

Star of Tuca & Bertie Ali Wong alongside her fellow co-star Randall Park helped create and produce Netflix’s latest Rom-Com. Also starring the ever immortal Keanu Reeves make sure to set aside some time this weekend, chill out on the sofa and enjoy.

Marcus and Sasha have been lifetime friends, ever since they kids the pair have always been close but never romantically involved. Finally, as adults, Sasha is single and Marcus who’s been in love with her for many years is building up the courage to ask her out. Chickening out last minute to tell her his feelings over the phone, he asks to meet up with her the next day, only for Sasha to tell Marcus she met someone the night before.

Britains tantalizing talent show didn’t take long before arriving in the states. Over a decade of seasons later and numerous and phenomenal talents have gone on to win the grand prize of a Million dollars and a contract to headline their own show in Las Vegas.

Each episode of America’s Got Talent will be available weekly exclusively on Netflix.

What will you be watching on Netflix UK this week? Let us know in the comments below.