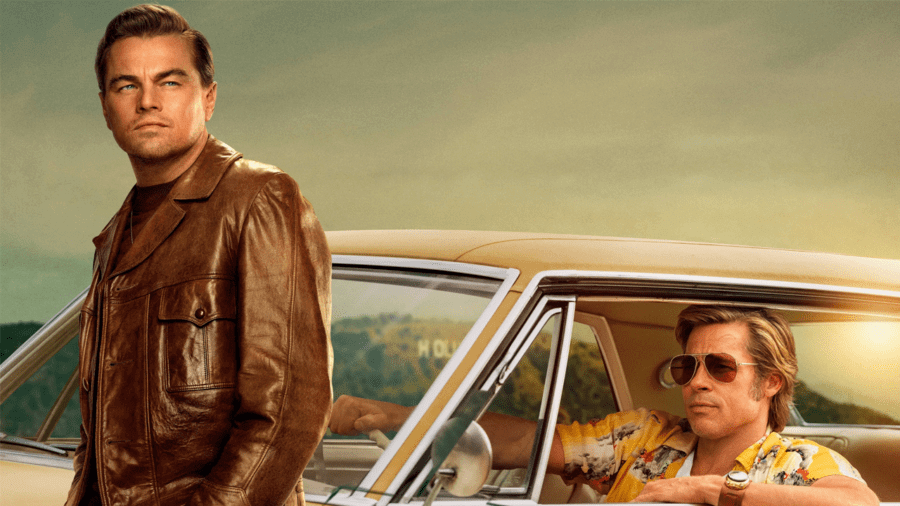 There are lots of incredibly exciting movies and TV shows to choose from from Netflix UK’s 40 new additions. Here’s what’s new on Netflix UK this week and the top 10s for July 9th, 2021.

The penultimate film to be directed by Quentin Tarantino, the veteran director once again plays with the chronology of history, making for yet another incredibly entertaining movie.

Netflix returns for a second celebration of man’s best friend and the special relationship we have with our canine companions.

Ari Aster once again used his unique take on horror to supply us all with an incredibly creepy tale. Actress Florence Pugh once again proves how talented of an actress she is, and why she is fast becoming one of the most sought out actors in Hollywood.

In the wake of a tragic event, a woman travels with her boyfriend and his college buddies to a rural town in Sweden, celebrating the festival of Midsommar. The idyllic town is almost a vision of paradise at first, but the festival is home to a sinister and dark practice.

The Angry Birds Movie 2 outpaces Fear Street 1994 and Hobbs & Shaw for another week at the top. Meanwhile Too Hot to Handle drops down to second and is replaced by Sex/Life.