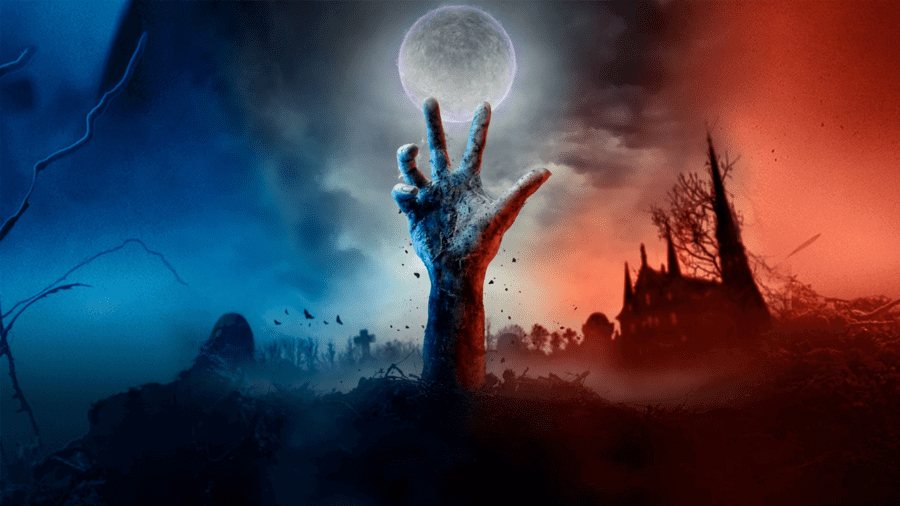 It’s a busy mid-month week on Netflix UK with the addition of 51 new movies and TV shows to the library. This past week is also one of the busiest hauls of Netflix Originals in 2021. Here’s what’s new on Netflix UK this week and the top 10s for June 18th, 2021.

If you’re looking for a fun, and bloody laugh this weekend then make sure to check out The Dead Don’t Die.

The sleepy and peaceful town of Centerville is turned into a bloody and gory battleground between the police, and the dead that are rising from their graves.

A first for Kevin Hart, the veteran comedian takes on a much more serious role in Fatherhood, allowing Hart to showcase acting ability we’ve yet to see from his twenty year career.

Take him or leave him, there’s no denying the sheer popularity of one Adam Sandler. And pairing him with Hollywood legend Jack Nicholson gave us plenty of. hilarious moments throughout Anger Management,

Pet clothing store employee Dave Buznik is sent to anger management after a misunderstaning on a flight. But when Dave begins the course, his agressive and unorthodox tutor Dr. Buddy Rydell wreaks havoc on Dave’s life.

In a surprising turn of events, Lucifer is unseated by Sweet Tooth. Meanwhile, Awake soars straight to the top of the movies list.