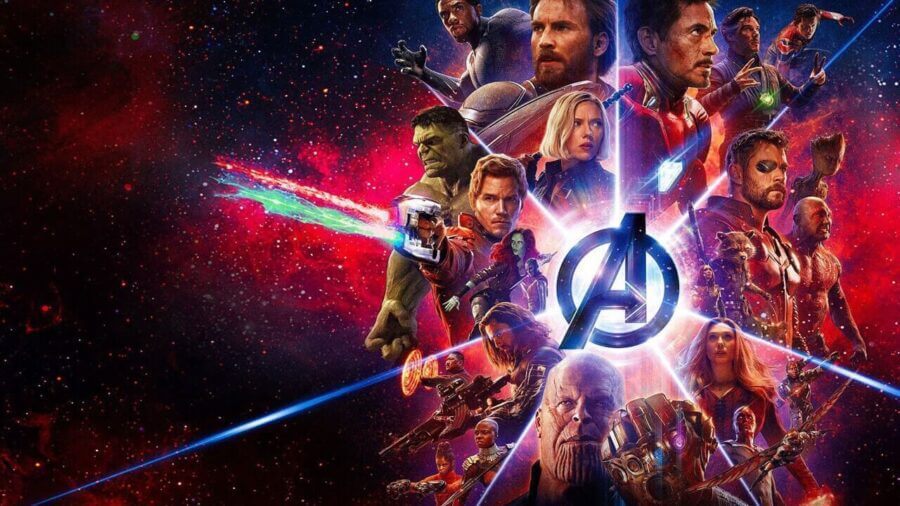 It’s time to take a break from all the eating and celebrating festivities of Christmas Day and kick back. If Netflix is going to be on the agenda today, allow us to draw your attention to the two excellent additions Netflix made today. Here’s what’s new on Netflix for Christmas 2018.

All this week, we’re going to be picking out the best of the daily additions in a deep dive. You may have missed our Christmas Eve additions post yesterday but if you’re looking for the complete list of new additions that go back months, check out our What’s New hub.

It was two years ago today, Netflix got its biggest Marvel release as part of the Disney deal. Today, that addition seems to be of relative insignificance as Infinity War is now streaming.

The movie is a mashup of all of the Marvel characters introduced over the past 10 years including the likes of Iron Man, the Hulk, Captain America, the Guardians of the Galaxy and countless more to go up against the might of Thanos. It’s a visually spectacular movie that’s impressive and frankly, a comic book fans wet dream.

The penultimate season and the last full season of Anthony Bourdain’s Parts Unknown also touched down today. After Netflix lost much of the earlier seasons of the show, many thought it’d be the case that new seasons wouldn’t be added. Instead, Netflix has managed to secure season 11 of the CNN docuseries.

Season 11 sees us travel once again around the world to discover new cultures and cuisines. This season we travel to West Virginia, Uruguay, Newfoundland, Armenia, Hong Kong, Berlin, Louisiana, and Bhutan.

If your attention is looking further beyond, we’ve already prepared your preview of what’s coming up in January 2019. Don’t forget Netflix will be adding a series of New Years countdowns over the next several days too.

We’ll be back once again tomorrow for another daily roundup.