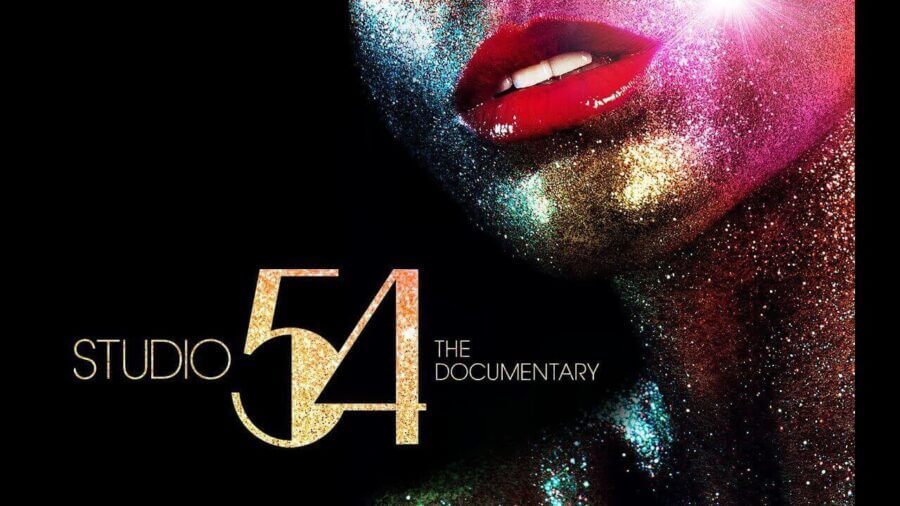 Studio 54 is now on Netflix

It’s another day of new releases on Netflix with five new titles added to Netflix today. We’ve got a documentary on one of the most influential nightclubs, heading to a World War 2 submarine and one of Judd Apatow’s biggest movies returns to the service.

It’s been a busy tail end of the week for Netflix with 28 new titles added yesterday.

Here are the highlights and then we’ll get to the full list at the bottom plus everything that’s due to expire from the service tomorrow.

One of Judd Apatow’s biggest successes has been The 40-Year Old Virgin. It launched alongside the explosive growth of The Office which catapulted this movie to the top of the box office.

It’s not the first time we’ve had Andy on Netflix and certainly won’t be the last, but if you’re looking for a comedy, this is your pick for today.

This high-scoring movie from 2015 drops onto Netflix for the first time today.

It stars Jude Law who is in a submarine that’s been hired to search out gold from a sunk Nazi world war two ships. He’s not the only one searching out the rewards, however.

This documentary seeks to retell the story of one of the most famous nightclubs in the world. Studio 54 was a shining light of Manhatten, and this documentary highlights the nightclub at its height of popularity.

Val Kilmer is the headline star of this horror movie from 2017. The film is about an ex-cop who becomes a superintendent of an apartment building but quickly has to find out why tenants are mysteriously disappearing.

Of course, there’s plenty more to look forward to for the rest of February which you can keep a track of here on What’s on Netflix.