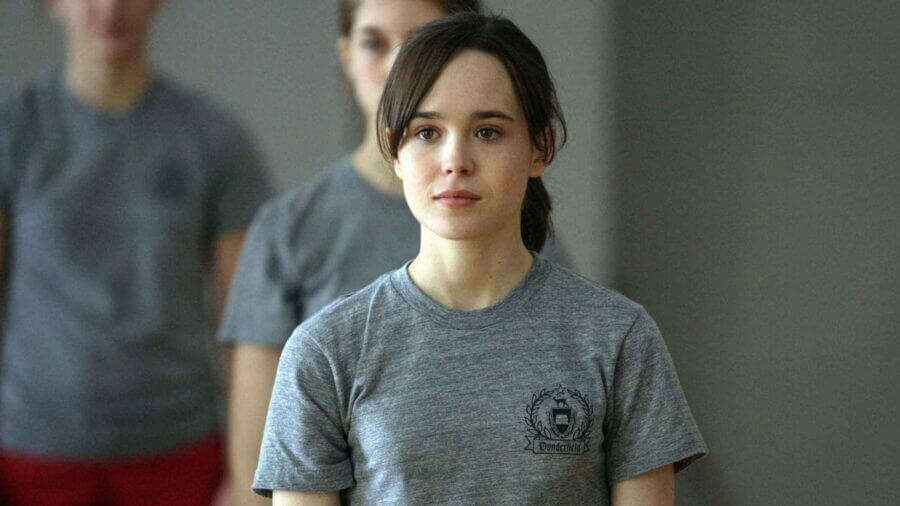 Smart People 2008 is now on Netflix

Welcome to your Sunday edition of what’s new and what’s left Netflix for July 14th. This week is rounded out with the return of a bunch of documentaries, a couple of smaller movies and the removal of some big movies too.

If you’re able to find anything from our list below, don’t forget to check out all the popular new releases from the past week which includes Mary Poppins Returns, In the Dark, Stranger Things and more.

Now let’s take a look at what’s new on Netflix for July 14th:

This smaller movie from 2008 sees stars who were heavily featured in other productions around the time of its release.

The movie follows a widowed professor who stirkes up a new relationship after his brother unexpectedly visits.

Sorry Angel or as it’s called in France where it was first release “Plaire, aimer et courir vite” is romance drama.

The movie is about a writer and a student who instantly fall in love. The movie received rave reviews in France. No English dub is available but does feature English subtitles.

A bunch of British and Australian documentary series have returned to Netflix today. Here’s some of the highlights: