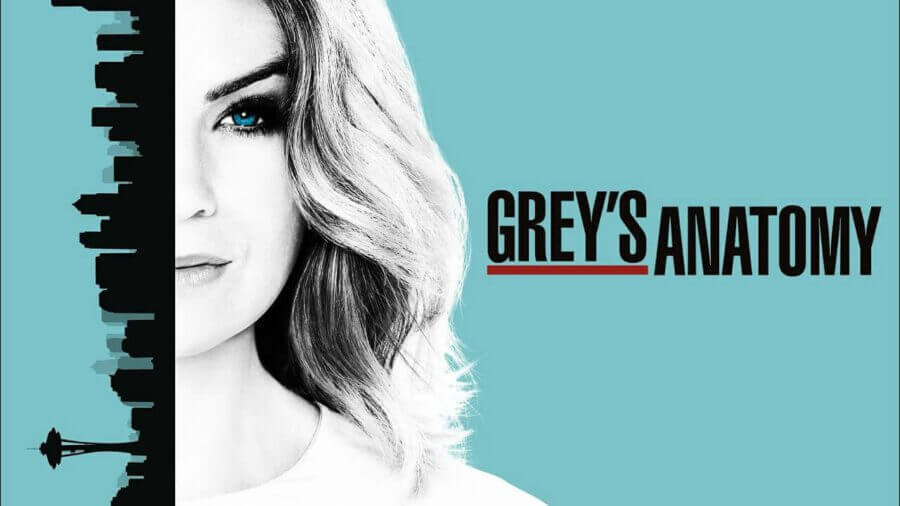 Happy Saturday and unlike most weekends, we’ve actually got some new additions to cover. The reason for this is because today lies midway through the month and although we’ve got plenty of titles, most are foreign. Here’s what’s new on Netflix for June 15th, 2019.

Today’s notable addition comes from ABC but we also got the re-addition of many fan-favorite anime series too plus a handful of Indian movies and TV series.

We’ll also cover what left Netflix today towards the bottom of the article too.

ABC’s Greys Anatomy continues to be one of the networks biggest shows and that’s probably why Netflix poached Shonda Rhimes away from Disney.

The fifteenth season sees Meredith open up to finding love while the hospital sees fresh new faces arrive and relationships grow and fall away.

One of the many new re-additions of big anime series comes in the form of Fate/Zero with both of the two seasons added again.

We’ve picked out this one just because of the amount of other Fate anime series also on Netflix many of which are Netflix Originals.

The action anime sees magis summon their heroes to fight on their behalf.

The other animes that returned to Netflix today are Sword Art Online (1 Season), Kill la Kill (2 Seasons) and the debut of Puella Magi Madoka Magica (Season 1).