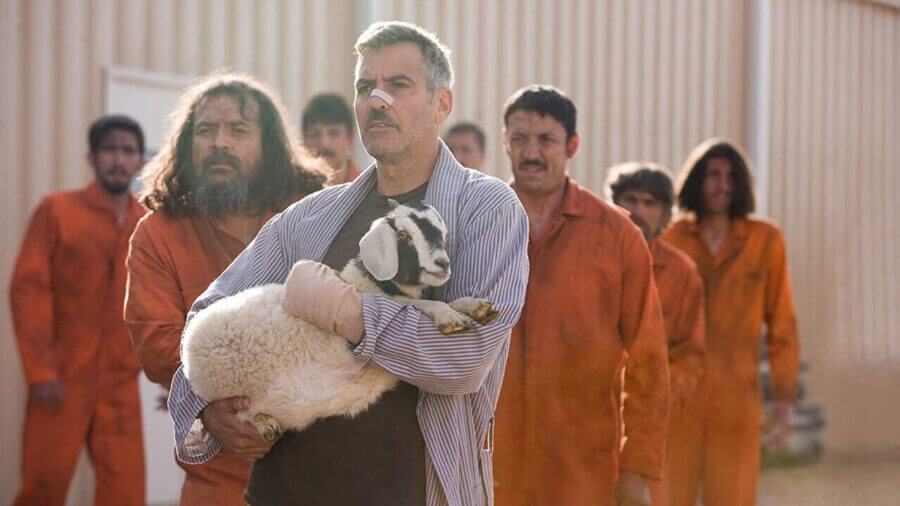 The Men Who Stare at Goats is now on Netflix

Netflix has just two new additions for you on June 4th with plenty more scheduled throughout the week. Tomorrow, in particular, is going to be a big day with Black Mirror returning for season 5. Before that, let’s take you through the new additions for today:

Today is also significant because it marks exactly one month until Stranger Things returns for season 3.

The big movie of the day is a war comedy with a big lineup of stars. No doubt Netflix picked this one up with George Clooney’s next big war comedy coming up on Hulu called Catch-22.

The movie wasn’t particularly well received with it splitting audiences but there’s still merit in this decade-old movie.

Inspired by the book of the same name, it looks at a reporter in Iraq seeking out a story and finds a rather strange one.

Colleen Ballinger is back on Netflix. The YouTube star featured in two seasons of  Haters Back Off! before it was canceled is back for an hour-long comedy special.

The special sees the character look at some of her best moments, some criticism online and Colleen also shares the stage and shares details of her pregnancy with the audience.