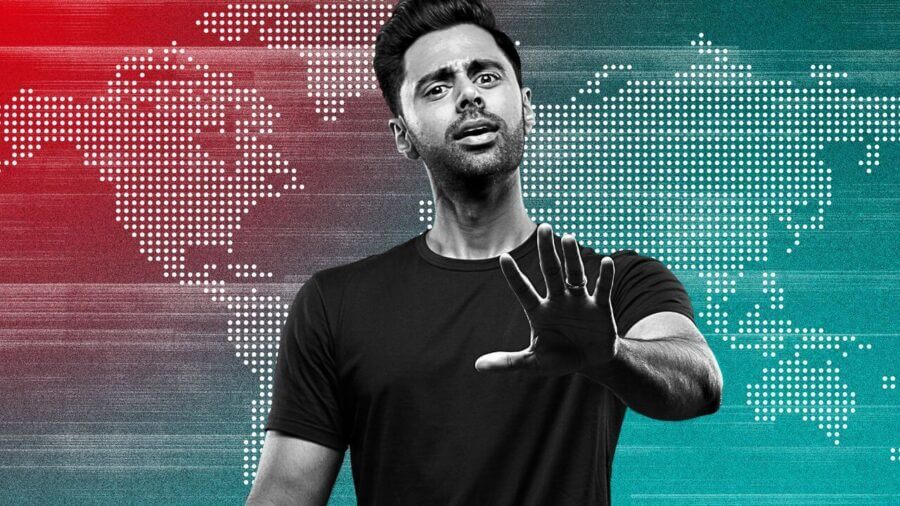 Patriot Act with Hasan Minhaj returns to Netflix today for its third volume plus we got a brand new documentary and a Chinese TV series too. Here’s your full look at what’s new on Netflix US for May 12th, 2019.

It’s been a fantastic week for new Netflix additions with the likes of Lucifer, The Wandering Earth, Pose and Queen of the South all coming to Netflix over the past 7 days. The next 7 days are a little quieter but there’s still plenty to look forward to.

Let’s now move onto the three new releases on Netflix for May 12th:

Netflix’s Patriot Act which has arguably been the most successful talk show on Netflix thus far is back for its third volume. For the next six weeks, Hasan Minhaj, who you may remember from The Daily Show, is returning to talk about a myriad of topics.

Don’t forget, if you live in New York, you can attend tapings of the new season every Wednesday.

This week, Hasan tackles Brazil and the ongoing corruption cases there and touches on the rainforest too.

Merata: How Mum Decolonised the Screen (2018)

Looking for a new documentary to dive into, this one is absolutely inspiring. First released in New Zeland last May, the documentary looks into the filmmaker, Merata Mita. She’s known for being the first woman to write and direct a feature film in New Zealand which was released in 1988.

Through exclusive archive footage, it takes a look at her career and personal life dating back to 1977.

Here’s how Netflix describes this Chinese crime drama series: “After surviving a near-fatal injury on the job, a cop sets out to investigate a conspiracy involving the top brass of the police department.”

Keep checking back on our What’s New on Netflix section for daily updates of what’s new on Netflix.