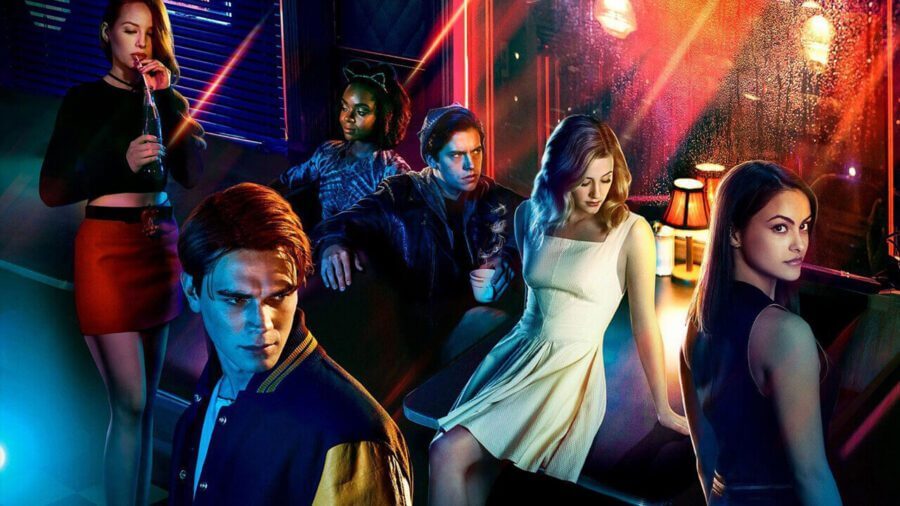 There are still a few days left of new additions coming out this week with What/If headlining tomorrow’s new Netflix additions.

We’ve also got the first look at all the June 2019 new releases that are scheduled for next month.

Riverdale remains The CW’s headline show with it pulling in some seriously big viewing figures. Thankfully, it’s found its way onto Netflix just a week after its season finale.

We’ve also taken a look today as to whether the upcoming spinoff show set in the Riverdale universe is headed to Netflix.

Here’s how Netflix has described the new season: “On the heels of high-stakes political warfare, Riverdale remains explosively divided and Archie prepares for the fight of his life.”

Slasher has been one of the sleeper hits in the Netflix Original library. The show takes cues from many others in the horror genre but this season looks to up the ante and it’s well worth diving in.

Here’s what you can expect this season: “Apartment building residents who once ignored a victim’s pleas for help are tortured by two things that never forget: a masked killer and the internet.”

The final addition, and a surprise, is a special from The Lonely Island crew. The comedy troupe is mainly known for some of their massive skits on SNL but have found other distribution methods in recent years.