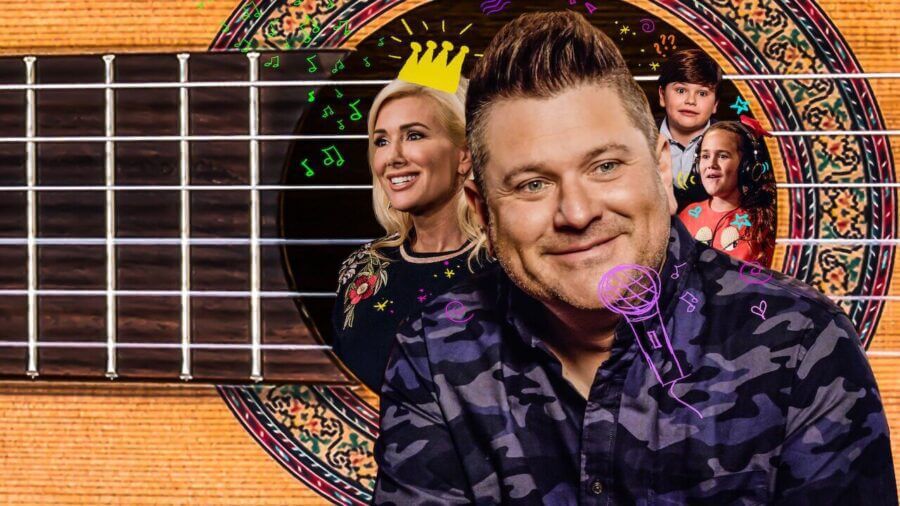 Happy hump day! Netflix has four new items added today, including a couple of great new titles. But, most of the media attention today will be diverted over to the September 2020 releases, which Netflix announced today. Here’s what’s new on Netflix for August 19th, 2020 and what’s trending in the top TV and movies lists too.

As we mentioned, today Netflix announced its big September 2020 lineup so check that out if you haven’t already. Also if you’re thinking today’s lineup is a little weak, then there’s still plenty to look forward to throughout the rest of the week and into the weekend.

Stand back Kim Kardashian, the new reality TV kings and queens have entered the game with *check notes* a reality series following Rascal Flatt’s bassist Jay DeMarcus. And no, we’re not kidding.

Six episodes drop today and we get to see the gang go camping, head to Jackson, follow their Thanksgiving events and the planning of a beauty pageant.

The other title worthy of note today is a docu-series that’s a must-watch if you loved Netflix’s The Movies That Made Us or The Toys that Made Us.

This limited series takes a deep dive into some of your favorite childhood retro video games, with everything from Sonic to Space Invaders covered.

It’s a love letter to video games of yesteryear and a thoroughly good watch. Check it out.

Full List of New Releases on Netflix for August 19th, 2020

Before we leave for the daily new releases, let’s quickly take a look at what’s trending. On the movie side, mostly new movies (added over the past 7 days) dominate the top 10 list with Despicable Me now having spent 93 days in the top 10 movie list.

The Legend of Korra remains at top spot in the TV series list.