A new season of Disenchantment from The Simpson's creator Matt Groening and a new romantic movie ahead of Valentine's day just hit Netflix today. 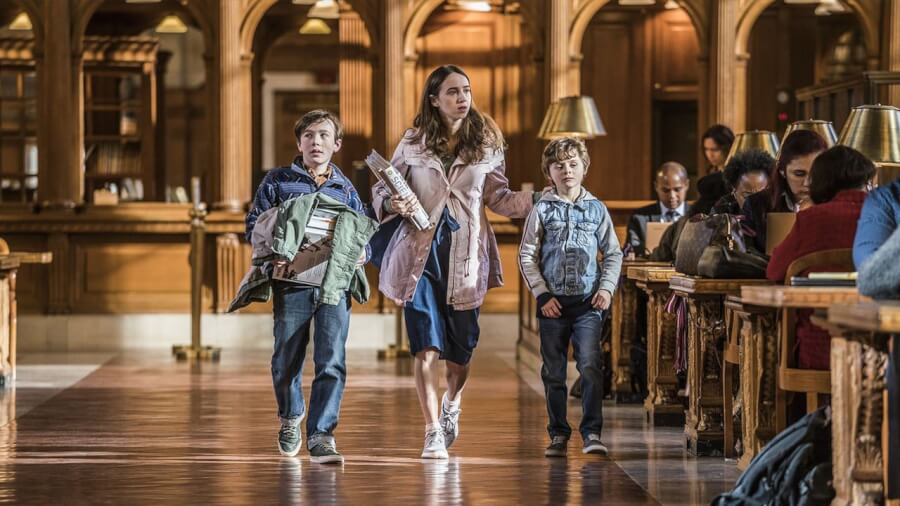 We’re midweek and Netflix has just received another six new titles today five of which are Netflix Originals. Here’s a full rundown of what’s new on Netflix and what’s trending for February 9th, 2022.

Still to come this week includes Inventing Anna which touches down on Friday alongside the new French sci-fi movie Bigbug.

Full List of New Releases on Netflix for February 9th, 2022

Please note that these releases are only in the United States but those marked with Netflix Original likely released globally.

For the full top 60 global list of what’s streaming on Netflix head on over to our what’s popular hub.