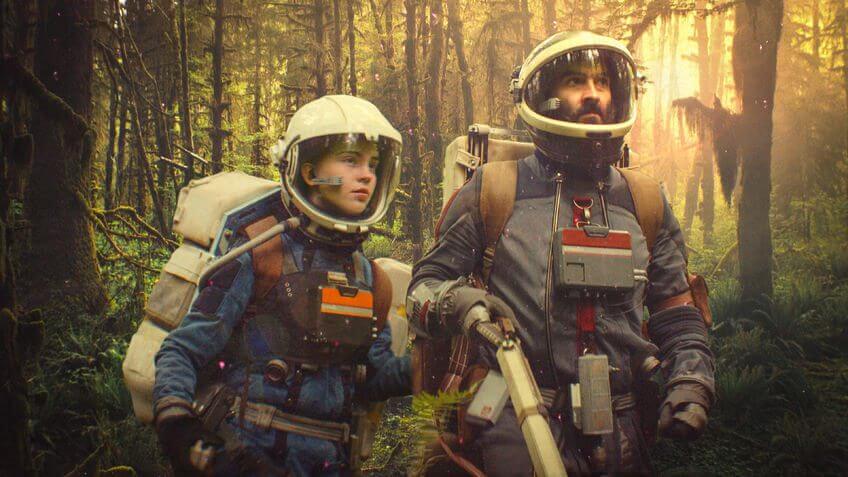 Prospect is now on Netflix in the US

Happy Monday and welcome to your daily roundup of new additions on Netflix for the new week where we’ve only got two new additions to cover. We’ll also touch on the trending top 20 titles including the most-watched TV series and movies.

As we mentioned in our weekly preview of what’s coming to Netflix for the rest of the week, it’s a fairly weak lineup but hopefully, a few gems will be added along the way.

Now let’s look at what you can watch on Netflix from today:

Looking for an international comedy to watch? Don’t miss the second season of the French-Canadian comedy series which follows three best friends living in a low-income neighborhood of Montreal.

Season two got good reviews in Canada when it aired a little earlier this year and joins Netflix globally today.

Don’t worry about the future of the show either, the series is set to return for a third and final season.

Our main movie highlight of the week for this week is Prospect which features Pedro Pascal who is currently also currently in a galaxy far far away on Disney+ right now.

This sci-fi thriller has Pedro Pascal and Sophie Thatcher teaming up to head to a planet full of hostility and vast riches.

For the first time in quite some time, the top 10 hasn’t been changed by a Friday lineup. Last week and this week’s quieter week of new additions will mean the top 10 is unlikely to shift dramatically.

If you want to see what else is trending on Netflix around the world, head to our Most Popular hub.