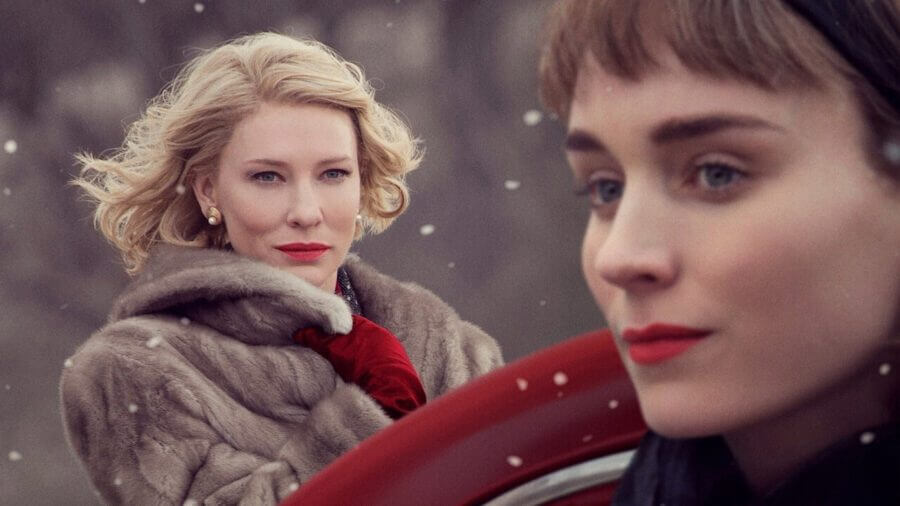 Welcome to your first daily recap of the week where we’re covering the 19 additions that have hit Netflix for Monday and Tuesday. It’s worth noting, though, that the majority of additions from yesterday are Arabic movies.

As always you can find an expanded list of what’s new on Netflix right here or if you missed any of the additions from the weekend or last week, take a look at our weekly recap.

Let’s first get into our highlights for the day:

This romantic LGBTQ movie from 5 years ago is still widely regarded as one of the best in the genre.

It’s about two women who meet and fall instantly in love despite the stigmas that would come attached to that in the 1950s.

The movie has streamed on Netflix previously but was removed in early 2019 so is a welcome return today.

Netflix was home to all of the Tremors movies just recently and now, the brand new movie arrives today on Netflix alongside its global VOD rollout.

The new movie apparently continues its recent traditions of being pretty shit but B-rate horrors often do well for this exact reason.

Full List of New Releases on Netflix for October 20th, 2020