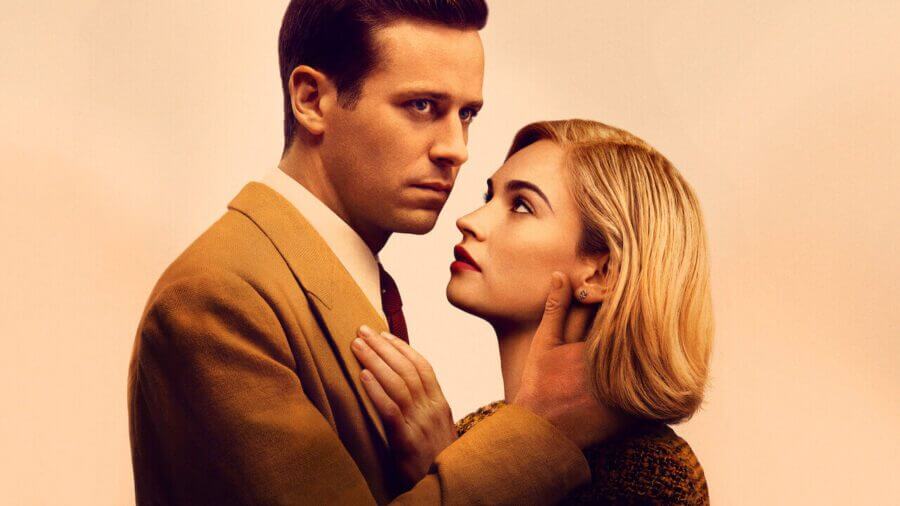 It’s mid-week and that now means a brand new Netflix Original movie hits Netflix and today comes the British thriller from Ben Wheatley, Rebecca. There are three new titles to cover in total for Netflix in the US plus we’ll also check in with what’s trending in the top 10 TV and movie charts.

As always, you can find an expanded list of what’s new via our what’s new on Netflix hub, and don’t forget to see what’s coming up later this week including the highly anticipated Over the Moon.

Netflix is on an environment drive in recent weeks with David Attenborough’s documentary and now this title takes a look at how we can solve our current and increasingly relevant water crisis problems.

With some big names involved as seen above, the documentary that clocks in just under an hour and takes a more optimistic look at the future into the current developments at solving the problems it also lays out.

My Next Guest Needs No Introduction With David Letterman (Season 3)

David Letterman, king of late night is back today on Netflix with another batch of interviews. This season is shorter than previous ones but features some of the biggest stars thus far.

Here are the guests featured this season:

The big new movie today is Rebecca, a new mystery romance from director Ben Wheatley. It’s about a newlywed couple who arrives at his family’s estate in England but the newly married Mrs. de Winter finds that she may be living in the shadow of a previous wife.

Reviews have been mixed thus far. It’s got off to a mixed start with audience reviews currently clocking in at 5.8/10 and Metacritic ranks it at 47/100 so far.

Let’s check in with the top 10s for the US today. The new Tremors movie that landed somewhat exclusively on Netflix yesterday has shot up to number 3 although popularity certainly doesn’t equate to good review scores.

Cocomelon on the TV side continues to dominate and will likely be a title that resides in the TV series for days and weeks to come.