What's on Netflix > Netflix News > Are Seasons 1-4 of Billions on Netflix?

Are Seasons 1-4 of Billions on Netflix? 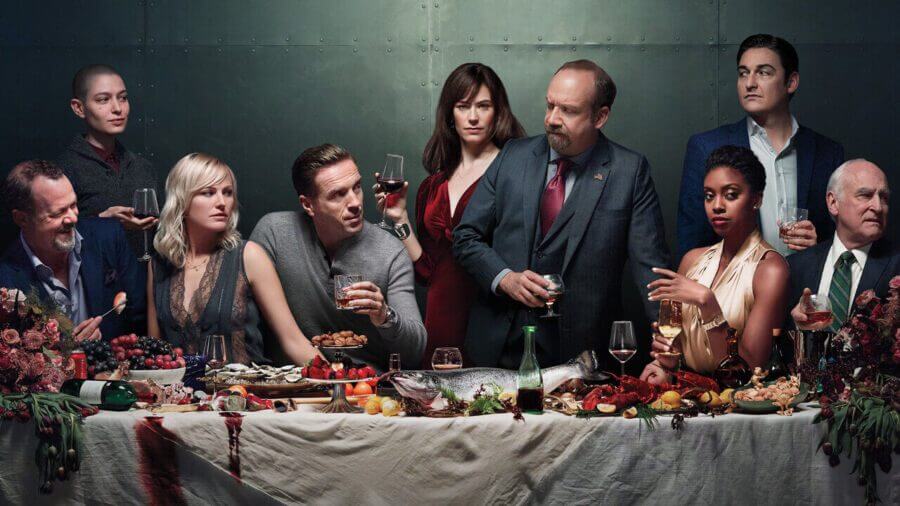 Billions is now returning to Showtime for its fourth season and if you’re looking to catch up on Netflix, you’re probably going to be out of luck. Here’s where Billions is streaming on Netflix, why it’s not streaming in your region and where you can stream instead.

Season 1 of the show first premiered on Showtime back in 2016 and has had new seasons every year since. Season 4 is once again set of 12 episodes and is airing on Showtime between March and June 2019.

Is Billions on Netflix in the United States?

Sadly, Billions is now made available on Netflix. That’s despite still carrying some Showtime series like Shameless still. Showtime now decides on a series by series basis (usually at the start of a shows life) where each show streams and preferably opts for its own streaming platforms.

In the case of Billions, Showtime did opt to keep the show exclusive to its own platforms. You’ll have to subscribe to the Showtime app but it’s also available as a channel add-on via Amazon.

Is Billions on Netflix in other English speaking regions?

Likewise, you’ll have a hard time finding Billions on Netflix in the United Kingdom, Australia and Canada but can be found elsewhere.

In the UK, the series airs exclusively on Sky and is therefore available on NowTV.

In Canada, Crave is the only place you’ll be able to find Billions and in Australia, the series is only available through Stan.

Where is Billions streaming on Netflix and when do new seasons come?

There are multiple regions currently streaming Billions. These include Argentina, Brazil, Hong Kong, Japan, Mexico, Singapore, South Korea, and Thailand. At the time of writing, all of these regions are streaming seasons 1-3.

We’re expecting season 4 to be streaming on most of these regions by the end of 2019.