Your source for new movies and new TV series coming to Netflix in 2020 including a release calendar, Netflix Original previews and what’s coming from The CW, ABC, Disney, FOX and more.

What’s Coming to Netflix in March 2020

What’s Coming to Netflix in February 2020

Here's the release schedule for Netflix Originals for the next few months.

March is shaping up already to be a stacked month on Netflix Australia. With a whole heap of exciting new and returning Originals, not to mention some gems from outside Netflix, there will be something...

Welcome to your preview of all the Netflix Originals currently scheduled for release on Netflix around the world throughout the month of April 2020.  Many Netflix regions are set to see numerous Studio Ghibli movies... 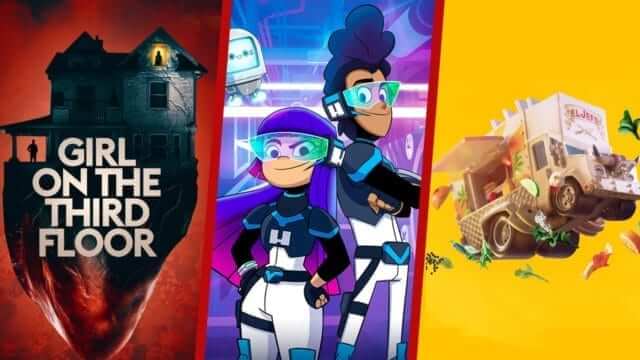 Welcome to a preview of what’s coming up over the next 7 days on Netflix US. Below, we’ll be recapping the most comprehensive list of what’s currently scheduled for release on Netflix between February 17th... 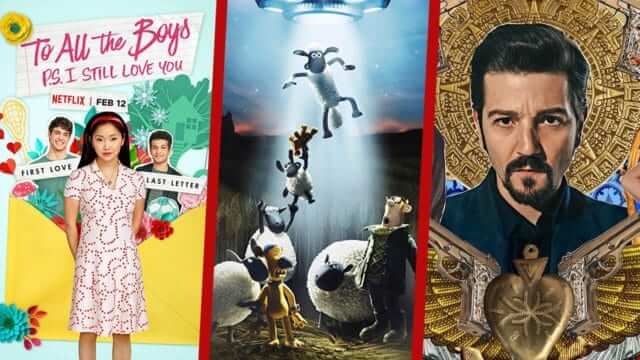 A huge week of new Netflix titles have been lined up for the United States throughout the next 7 days. Below, we’ll be taking you through all of the new movies and new TV series... 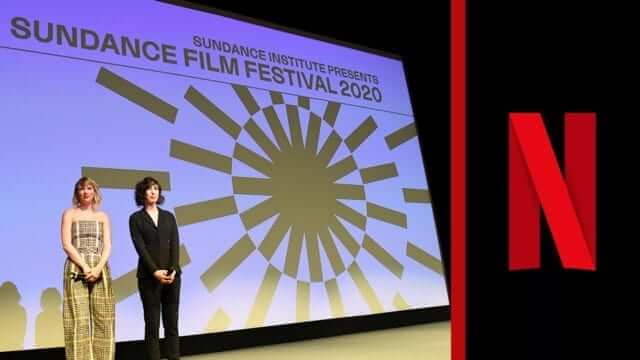 Netflix Films at Sundance 2020: What the Critics are Saying

As the curtain comes down on another Sundance Film Festival, Netflix can look back on the 2020 edition as one of their biggest in terms of the volume of films premiered, with twelve titles in... 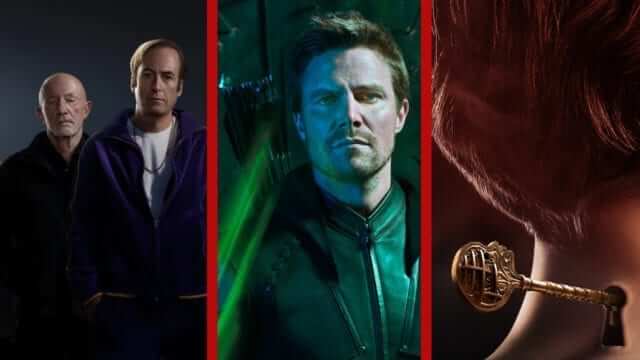 Welcome to another weekly preview where we look at everything due to hit Netflix in the United States over the next 7 days. It’s going to be one hell of a week with highlights including... 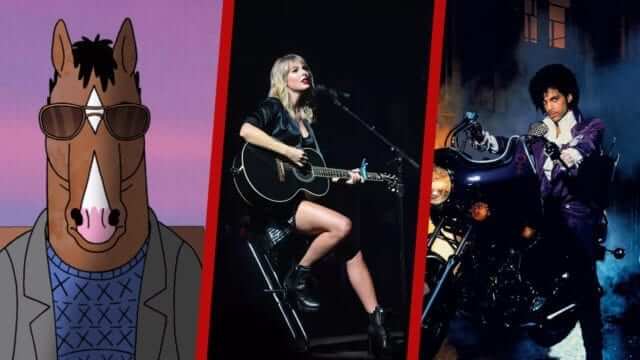 Welcome to your weekly preview of everything scheduled to hit Netflix in the United States over the next 7 days and includes highlights such as Purple Rain, the Police Academy franchise and Originals such as...

Netflix subscribers in the UK have a whole bunch of new and exciting titles to look forward to in February 2020. Some highly anticipated Originals will be released in February, one of which will be...

February 2020 is set to see some of the best movies from 2019 hitting the DVD rental service as well as a few other gems in the mix for good measure. In case you missed...

Welcome to your first look at what’s coming to Netflix in January 2020 including all the new movies and TV series scheduled for release throughout the month in the US.  It’s going to be a... 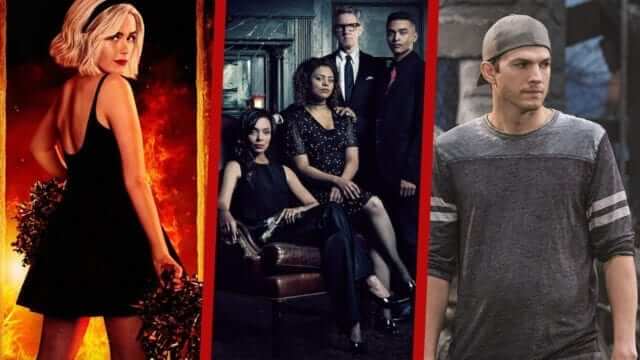 Welcome to your weekly preview of what’s coming to Netflix where we’ll be running you through every title that’s currently scheduled to release on Netflix between January 20th, 2020 to January 26th. This week is...

The second month of 2020 has plenty of new Netflix Originals to look forward to and below, we’ll be taking you through every Netflix Original planned to release on Netflix throughout the month of February... 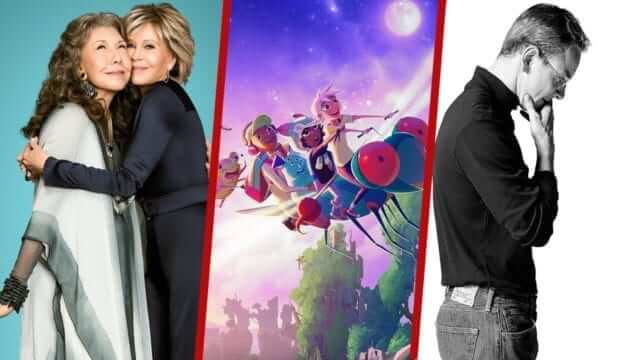 It’s time to look at what’s in store for Netflix members in the United States over the next seven days and by all accounts, it’s going to be a solid seven days of new content... 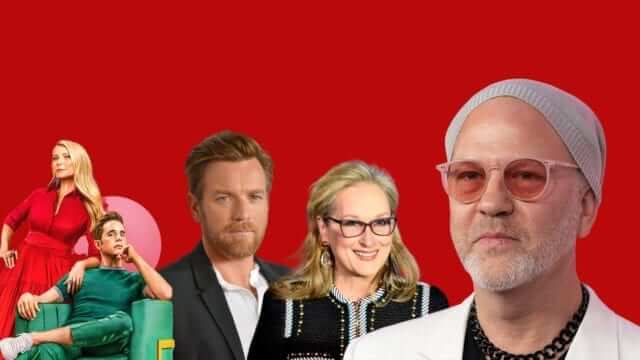 The Politician has just hit Netflix but you can expect plenty more content coming from Ryan Murphy over the coming years. Here are all the projects he’s currently working on for Netflix coming to Netflix...

To kickstart a new year and a brand new decade there are plenty of brand new Originals to be enjoyed on Netflix UK in January. There are still plenty more titles to be announced but...

To start the new year there are plenty of new movies and tv shows to be enjoyed on Netflix’s DVD rental service. We’ll be keeping you up to date with all the new movies and...

Anime Coming to Netflix in 2020

2019 was a very strong year for new anime releases on Netflix, and already it’s looking like 2020 could be even more stacked with the list of titles on the way. We’ll be keeping track... 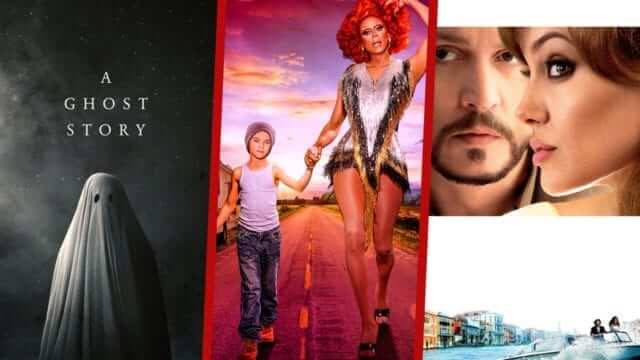 It’s time to look at the week ahead on Netflix which contains some great new Netflix series as well as some good movies. Here’s all the new content scheduled to hit Netflix in the United... 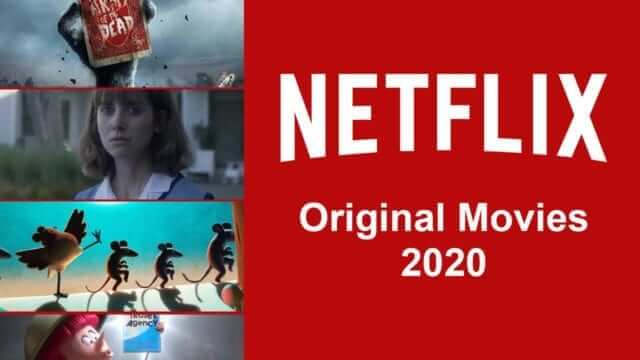 Welcome to your Netflix Original movie preview of 2020. This list below is everything we know about the movies currently scheduled for release in 2020. Now it’s worth noting that in most cases, details are...