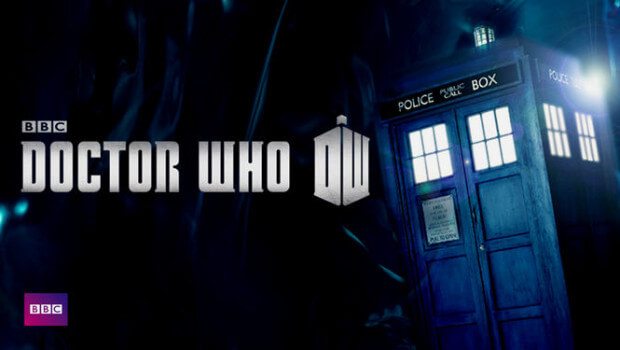 It’s February again which means it’s time to panic about the BBC contracts coming up for renewal. As we reported on last year, February is when we see lots of series popping up on Netflix with expiration dates which is never good to see especially with something as beloved like the Doctor Who series.

What this all basically means is that you don’t have to go running to your local store to buy enough supplies to survive the nuclear fallout it just means it’s that time of year when negotiations happen between Netflix and the BBC. This happens with nearly all of the big content producers such as NBC, CBS, PBS and more recently with Scrubs and The Desperate Housewives – ABC.

The majority of shows will renew if the demand is there for them and viewing figures have been strong throughout the year. Alot of the BBC content stayed from last year but on the other hand alot went. The larger shows such as Doctor Who and Top Gear are almost certainly likely to stay however smaller shows like Wallander and the David Attenborough specials may make an exit for newer BBC content.

Here’s the list of titles from the BBC that are set to expire on the 1st of February.

Benedict Cumberbatch Netflix Movie 'The Power of the Dog': What We Know So Far

When will 'Roswell, New Mexico' Season 3 be on Netflix?