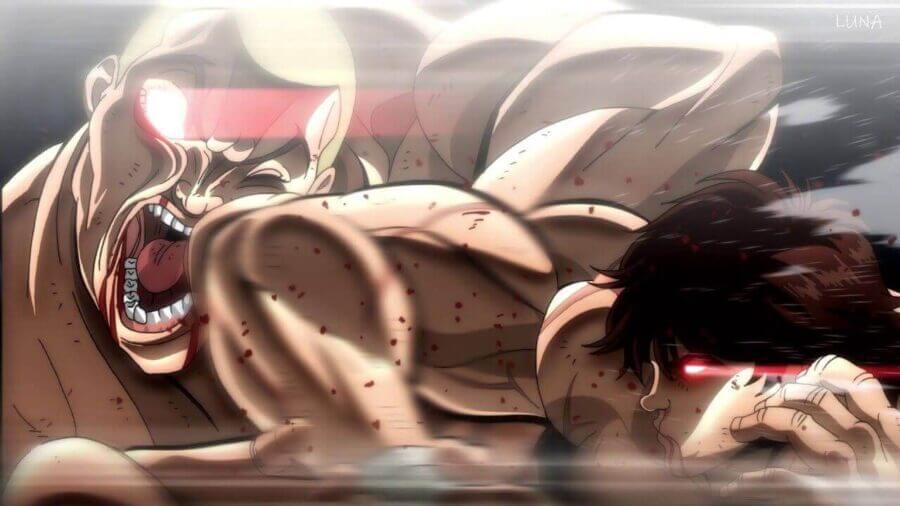 Ending 2018 on a high, Baki debuted on Netflix to much fanfare, and it wasn’t long before Baki cemented its place as one of the top anime titles on Netflix to date. Without Season 2 now available to stream fans will be hyped to hear that not only has Baki been renewed for Season 3, but a fourth season will also be on the way!

Baki is a Netflix Original anime based on the manga Baki The Grappler. The franchise has been immensely popular for almost three decades now since debuting in 1991. With multiple animes already to its name, the Netflix title has arguably become a fan favorite amongst anime fans in general and hardcore Baki fans. Arriving on Netflix Japan first in June 2018, it wasn’t until December 2018 when the series arrived globally.

Fans of the martial arts anime will be overjoyed to hear that Baki will be returning for a third season! We’ve known of renewal since March thanks to the official Baki twitter account confirming Netflix’s renewal for another season.

Does this mean we’ll be receiving a fourth season?

Yes, it does! In Japan, Season 1 consisted of 26 episodes (listed as Part 1 & 2 on Netflix Japan) but for the rest of the globe, the season was split into two. Assuming another 26 episodes are on the way the third and fourth seasons will each receive 13 episodes.

After the delayed wait for Season 2 fans were pumped to see it drop on April 30th!

We previously thought that Baki would return to Netflix Japan in April 2019, but we are still waiting on confirmation on when Baki is returning.

This is an ongoing article to make sure to come back for news and updates on Baki Season 3.

Are you looking forward to the release of Baki Season 3? Let us know in the comments below!

'The Chronicles of Narnia' on Netflix: What we know so far