An exciting new production from the producers of Dead to Me, Gloria Sanchez Productions, is coming to Netflix! Kristen Bell will star in the upcoming series, The Woman in the House, and filming is scheduled to begin in January 2021! We’ll be keeping track of everything you’ll need to know about The Woman in the House, including, the plot, cast news, trailers, and the Netflix release date.

Created by Rachel Ramras, Hugh Davidson, and Larry Dorf, The Woman in the House is an upcoming Netflix Original limited dark-comedy series. With the production to be handled by Gloria Sanchez Productions, Will Ferrel is listed as an executive producer on the series. Onboard as a creative consultant is Marti Noxon, whose previous work has involved Sharp Objects and Dietland.

Filming for the upcoming series has been reported by ProductionWeekly to begin in January 2021. The filming will only last several weeks and is scheduled to conclude by March 23rd, 2021.

What is the plot of The Woman in the House?

Anna, a heartbroken woman, for whom, every day is the same. She sits with her wine, staring out the window, watching life go by without her. But when a handsome neighbor moves in across the street, Anna starts to see a light at the end of the tunnel. That is until she witnesses a gruesome murder… Or did she?

Who are the cast members of The Woman in the House?

So far, the only cast member confirmed for the series is Kristen Bell. 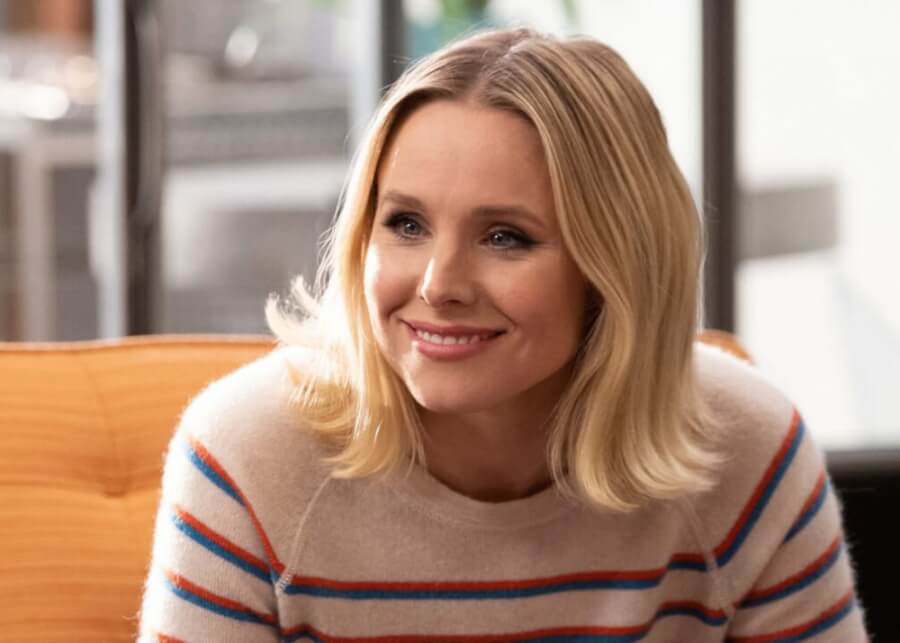 With filming scheduled to begin in January, we expect to learn some casting news extremely soon.

What is the episode count for The Woman in the House?

It has been confirmed that the limited series will run for a total of eight episodes.

Are you excited for The Woman in the House on Netflix? Let us know in the comments below!