Netflix Spy Thriller ‘Munich’: Everything We Know So Far

Netflix has released some excellent period-dramas, and now we’re going to see an equally brilliant period-thriller in 2021. Netflix is adapting Robert Harris’ novel Munich into an Original, and we’ll be keeping track of everything you need to know about the spy-thriller, including, production updates, cast news, trailers, and the Netflix release date.

Munich is an upcoming Netflix Original spy thriller, directed by Christian Schwochow, and based on the novel of the same name by author Robert Harris. The screenplay was written by Ben Power, who has worked alongside Schwochow on the Netflix Original series The Crown.

When is the Netflix release date for Munich?

With the movie in post-production, and still scheduled for a 2021 arrival, it can’t be long before a release date for Munich is revealed.

While it’s unlikely, there is a chance we could see Munich arrive on Netflix on September 30th, 2021. The irony of this date being it’s the 83rd anniversary of the infamous “Peace for Our Time” declaration made by Prime Minister Chamberlain, who at the time believed he had negotiated peace with Adolf Hitler and Nazi Germany.

What is the plot of Munich?

It’s Autumn, 1938 and once again Europe is on the brink of war as Hitler eyes the nation of Czechoslovakia for his exapnsion of Nazi Germany. In Britain, the Prime Minister, Neville Chamberlain, is desperately seeking a peaceful resolution to the conflict, in the hope to avoid a catastrophic war. Meanwhile, a British civil servant, Hugh Legat, and the German diplomat Paul von Hartmann, travel to the Munich conference. Political Subterfuge threatens to destroy any hope of peace, as the pair face real danger while the eyes of the world are watching, in the hopes war will be averted.

Who are the cast members of Munich?

So far, the following cast members have confirmed roles in Munich:

According to author Robert Harris, Munich will paint a much more sympathetic light on Neville Chamberlain:

It’s great to see an actor of Jeremy Irons’s stature playing Neville Chamberlain. This will be the first time a major movie has gone beyond the cult of Winston Churchill and tried to show Chamberlain in a more sympathetic light.

Due to the controversial way Neville Chamberlain resigned from his position as Prime Minister, he has often been the subject of ridicule in television and movies. 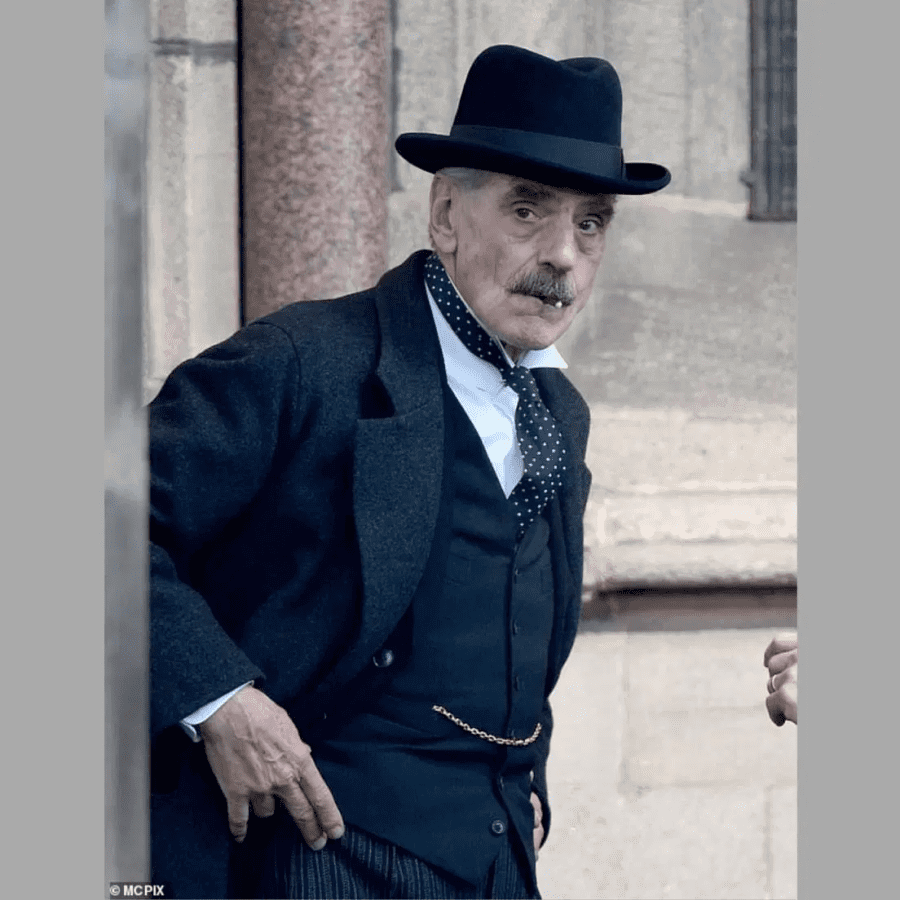 What is the production status of Munich?

Filming for Munich began in Germany in November 2020. Further filming took place in the UK in Liverpool, at the Cunard Building.

We’re not sure when filming came to an end but according to the movie’s official IMDb page the feature is now in post-production. 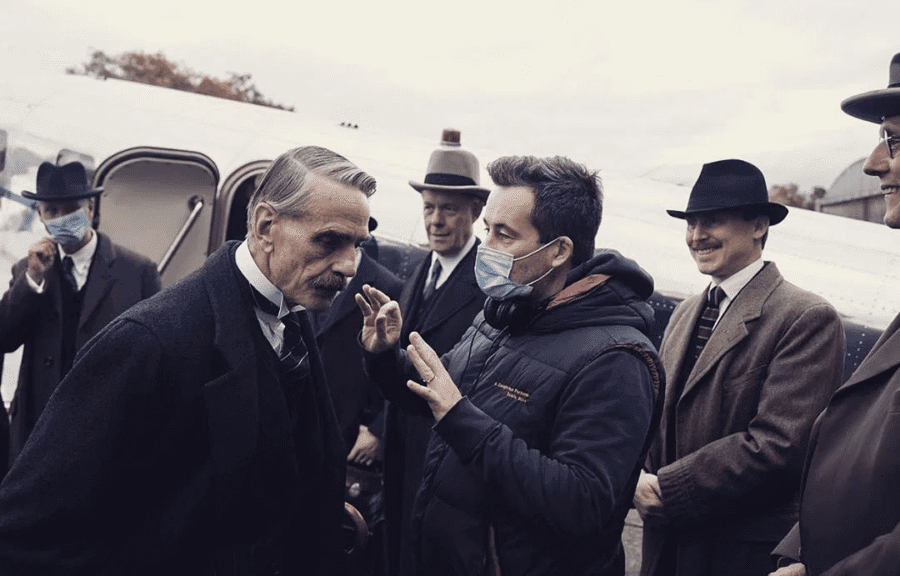 Are you excited for the release of Munich on Netflix? let us know in the comments below!