The British movie is set to release exclusively on Netflix UK in July 2022. Netflix has acquired the international rights to crime drama Rogue Agent (also known as Freegard) in the UK. Notably, the movie won’t be coming to Netflix in the United States. Starring Gemma Arterton and James Norton, the movie arrives on Netflix UK in late July 2022.

Directed by Declan Lawn and Adam Patterson, the movie is based on the true story of the British con-artist Robert Hendy-Freegard who masqueraded as an MI5 agent while working as a barman and car salesman.

Netflixers globally can discover more about the con artist in the recently released Netflix Original docu-series The Puppet Master: Hunting the Ultimate Conman which was released in January 2022.

The movie is set to release theatrically in the US in August 2022 but will come to Netflix UK first on July 27th, 2022.

Based on our data currently, only Netflix in the United Kingdom and Ireland is currently set to carry the movie as other regions don’t include the title in their upcoming sections.

Netflix regularly acquires international distribution rights to movies in select regions where they deem the price tag to carry the movie acceptable and where they believe the movie may be popular. For example, earlier this year we saw Netflix UK and Ireland pick up the streaming rights to Nightride exclusively.

Will Rogue Agent be on Netflix in the United States?

In the United States, the movie will be distributed by IFC Films and AMC+ (AMC owns by AMC+ and IFC Films) although we may see the movie drop onto Netflix US in the coming years. IFC Films typically come to Netflix US 2-3 years following their theatrical release.

Most recently, we saw the release of the British movie, Official Secrets onto the service last September. We also saw Disappearance at Clifton Hill added to Netflix US in late May 2022 and it did well enough to feature in the Nielsen top 10s. 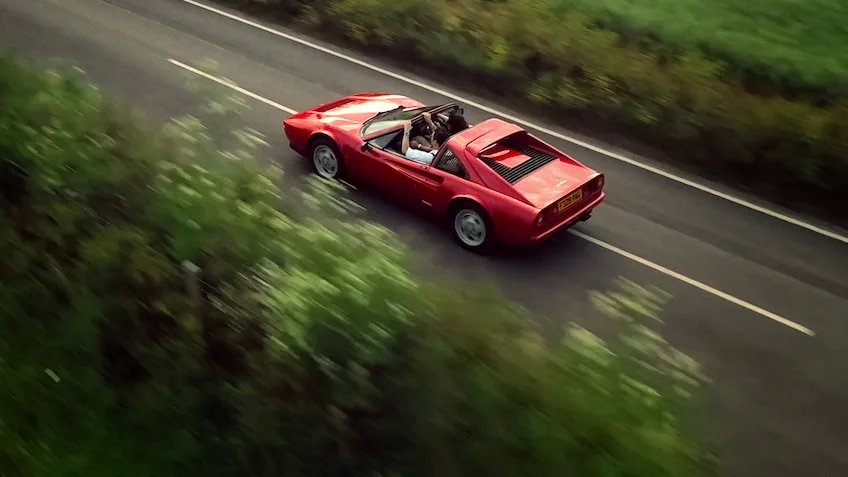 Will you be checking out Rogue Agent on Netflix? Let us know in the comments down below.