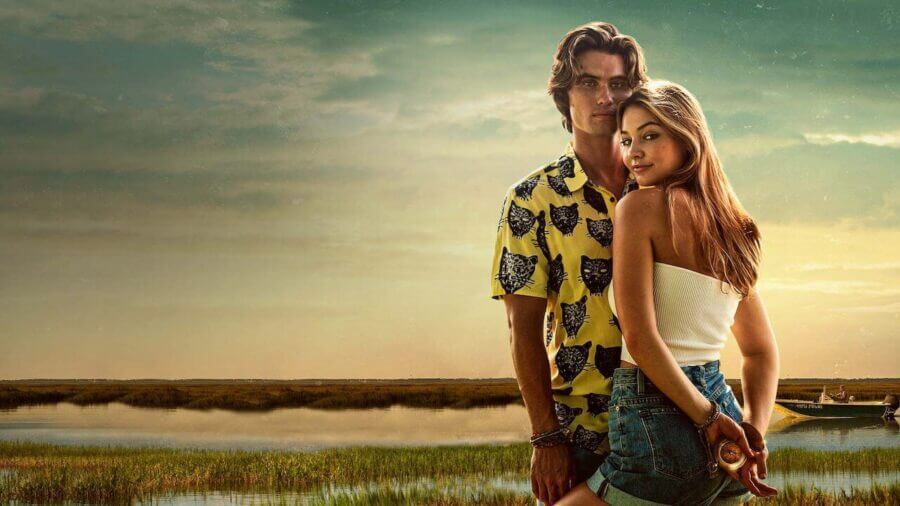 Outer Banks has been one of the great new debut series of 2020 for Netflix. It was given a second season order back in July 2020 and looks to be restarting production at the end of August 2020. Here’s what we know so far about season 2 of Outer Banks coming soon to Netflix.

Has Outer Banks been renewed for season 2 at Netflix? 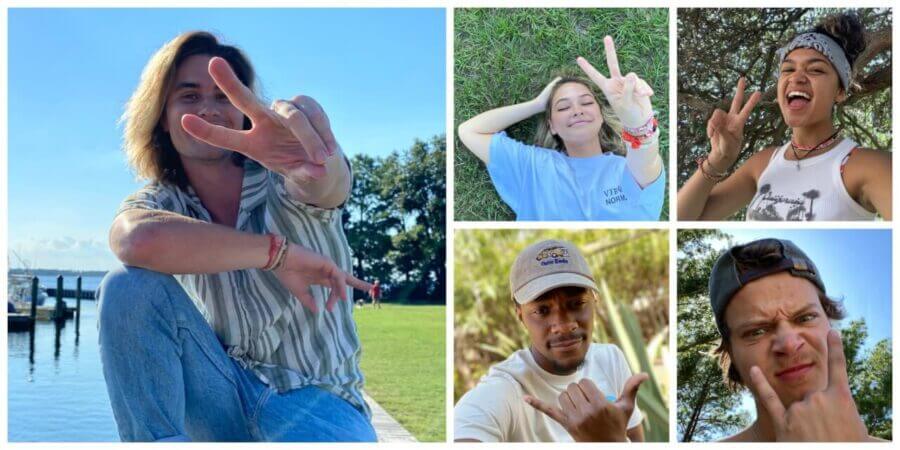 Where is production on Outer Banks season 2 and when will it release? 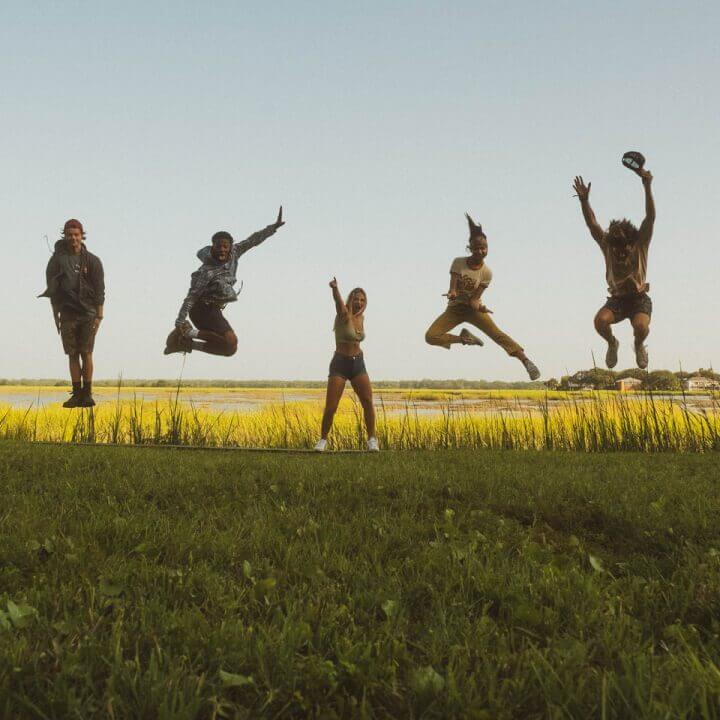 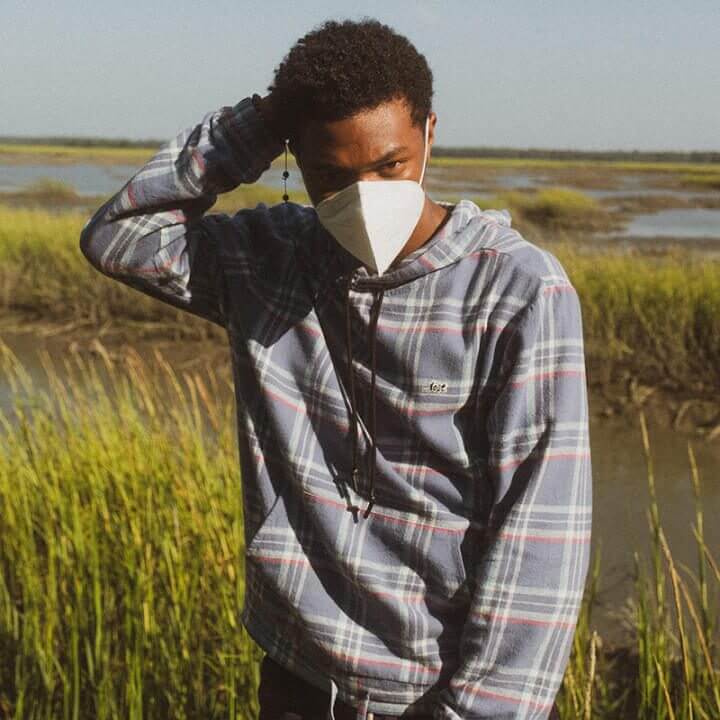 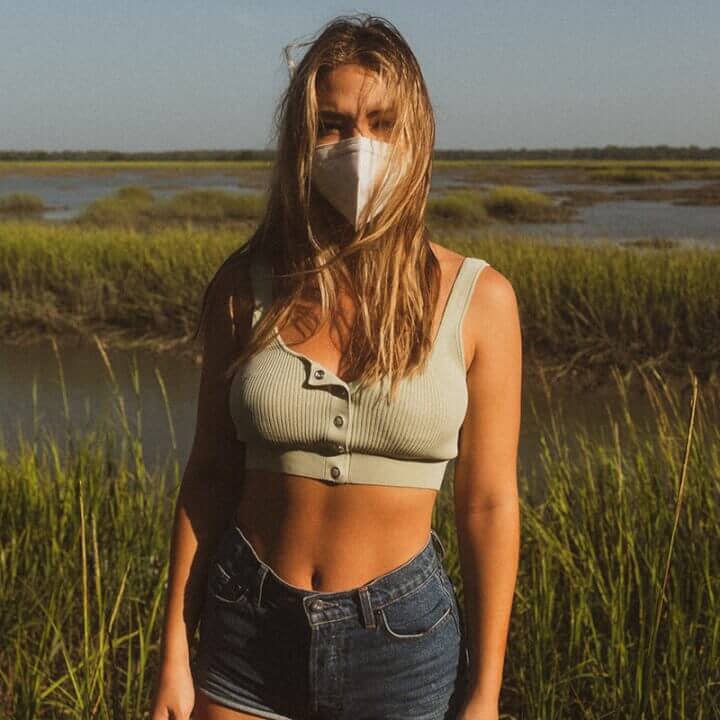 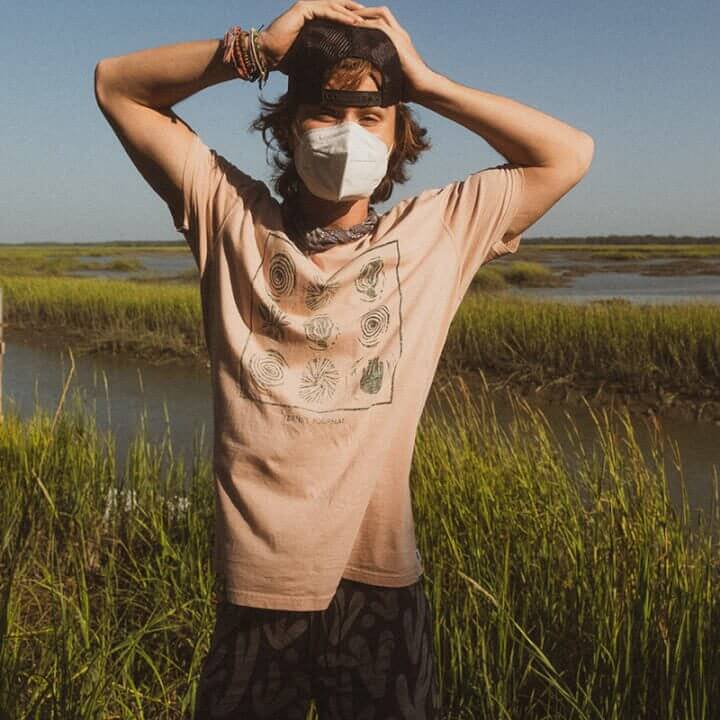 At the moment, we’re expecting a 2021 release date for Outer Banks season 2.

How well has Outer Banks performed on Netflix? 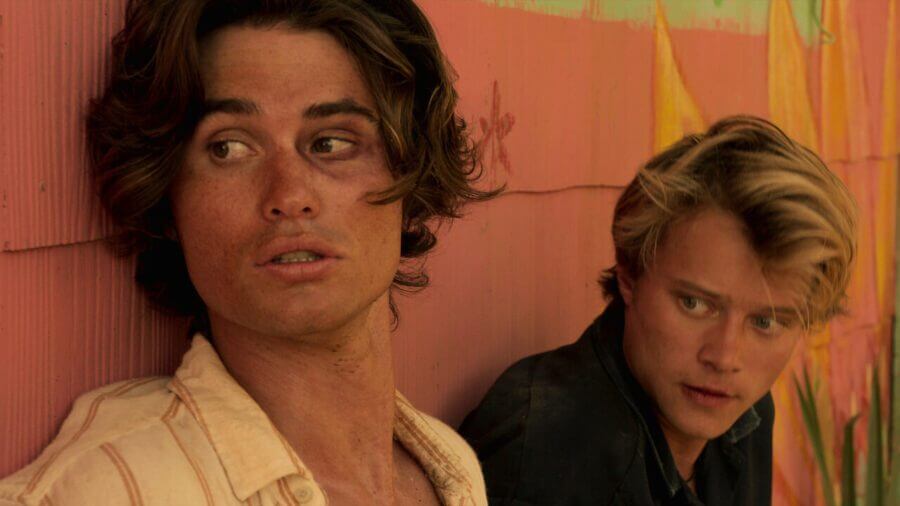 If you want to see more theories about the end of Outer Banks season one, DigitalSpy has a good roundup and there’s a stickied thread on Reddit too.