What's on Netflix > Netflix News > Ragnarok Season 2: Renewed at Netflix & What to Expect

Ragnarok Season 2: Renewed at Netflix & What to Expect

After a successful first season, fans of the Norwegian series Ragnarok will be hoping for a season two. Soon after the release in March 2020, we got confirmation that Ragnarok has been renewed for season 2. Here’s what we know so far.

Just a few weeks after its Netflix release, Netflix confirmed that a second season would be on the way. The streaming service released several pictures across its various accounts to announce the series.

The See What’s Next account (that is Netflix’s main announcement vehicle) posted a single picture.

Netflix’s NX account that is about sci-fi and anime then posted four images teasing a second season.

This was only the beginning. Season 2 is coming. pic.twitter.com/oC8ZGFgqr2

It should not be a huge surprise it got renewed for a second season.

What to expect from season 2 of Ragnarok on Netflix

In the climax of the first season, Magne finally fought the giant Vidar, the leader of the Jutul family. Just when all hope seemed lost, Magne was able to call upon the power of Thor and summoned a huge lightning bolt to strike himself and Vidar. What could have killed Magne appears to have left him unconscious but the fate of Vidar is yet to be revealed. 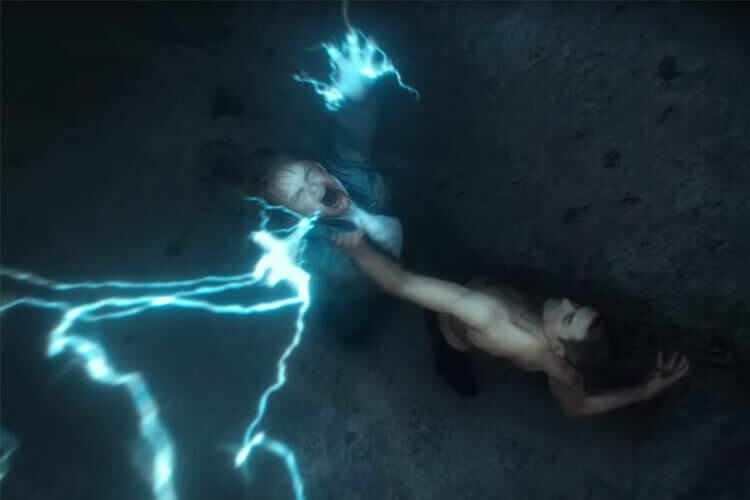 Laurits has proven himself to be quite the joker, heavily hinting that he is, in fact, the incarnation of Loki. If he is to gain powers in the second season, we can expect to see all kinds of chaos ensue. In Norse mythology, Loki is recognized as the ‘trickster God’ despite the fact that he is a giant. There could be a potential conflict between Magne and Laurits if his true heritage is revealed. 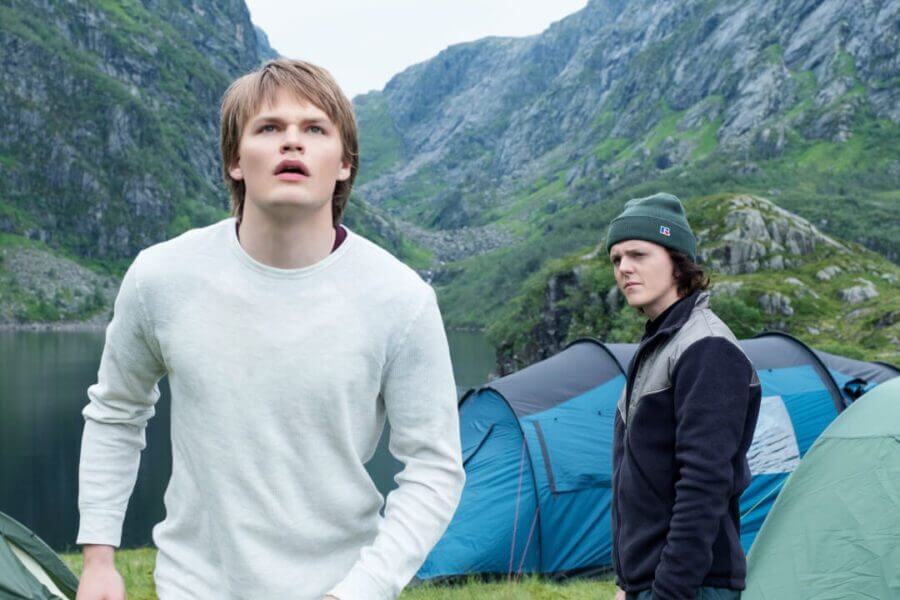 With an early renewal, it’s likely the series will keep to an annual schedule, plus or minus a few months.

We’re currently expecting season 2 to arrive on Netflix at some point in 2021.