Home › Netflix News › When will ‘Better Call Saul’ Season 6 be on Netflix?

When will ‘Better Call Saul’ Season 6 be on Netflix?

Better Call Saul season 6 will return for part 2 in July 2022 with Netflix set to receive weekly episodes in some regions. It’s now been over two years since we last caught up with Jimmy McGill who at the end of the last season completed his transition into the Saul Goodman we know, love, or possibly despise from the mothership Breaking Bad series.

Production on season 6 has been difficult to say the least. Not only was it one of the many productions that faced delays due to the pandemic it was also halted with Bob Odenkirk suffering from a heart attack on set back in July 2021. Indeed, filming on season 6 of Better Call Saul just wrapped up on the final season in February 2022.

Here’s what you can expect going into the final season of the Breaking Bad prequel series:

“Better Call Saul’s final season concludes the complicated journey and transformation of its compromised hero, Jimmy McGill (Bob Odenkirk), into criminal lawyer Saul Goodman. From the cartel to the courthouse, from Albuquerque to Omaha, season six tracks Jimmy, Saul, and Gene as well as Jimmy’s complex relationship with Kim (Rhea Seehorn) who is in the midst of her own existential crisis. Meanwhile, Mike (Jonathan Banks), Gus (Giancarlo Esposito), Nacho (Michael Mando) and Lalo (Tony Dalton) are locked into a game of cat and mouse with mortal stakes.”

For those outside the United States whether that be in the United Kingdom, France, India, the Netherlands, or over 36 other regions you’ll be getting weekly episode drops.

Netflix UK’s Twitter account confirmed the first two episodes will drop on Netflix Tuesday at 8 AM GMT on April 19th with weekly episodes then following every week thereafter.

After episode 7, there’ll be a month and a half break before the remaining final 6 episodes drop weekly again on the same schedule from July 12th onwards.

One major exception for Netflix is Australia which doesn’t have Better Call Saul in any capacity. Instead, the rights are exclusive with Stan. 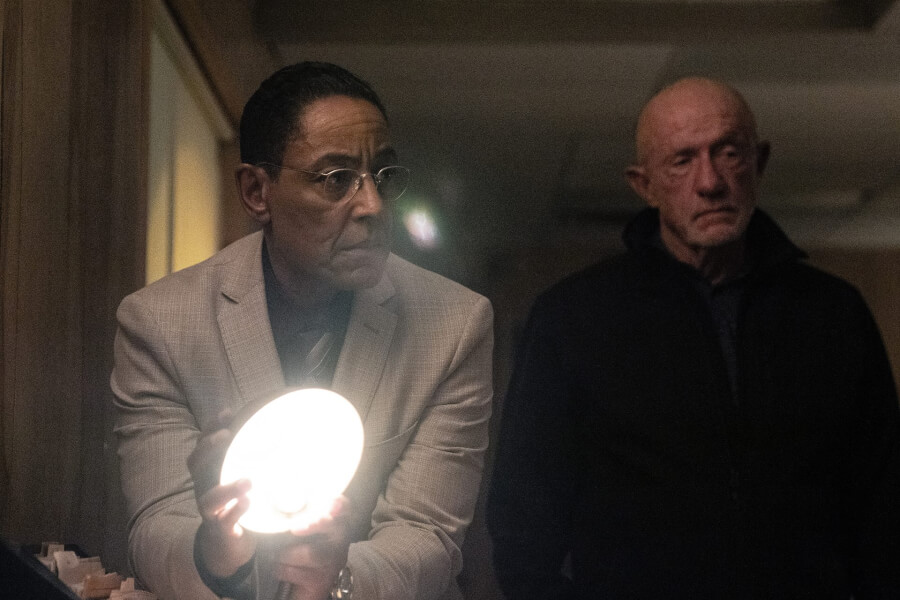 When will Better Call Saul season 6 be on Netflix in the United States and Canada?

The United States and Canada is the hardest region to predict given they have to license Better Call Saul following its airing.

Case in point, at the time of publishing, the United States has yet to see season 5 of Better Call Saul added with it only now being listed for April 4th, 2022.

All previous seasons have been added shortly before a new season is due to air but with season 6 being the last season, our best guess is that the show will be added around a year after season 6 either premieres or wraps up airing.

With that said, when Breaking Bad finished up in late September 2013, it only took 5 months to come to Netflix on February 14th, 2014.

If that applies to Better Call Saul S6 that’d mean we see the show’s final season added in January 2023.

Either way, we’re expecting season 6 of Better Call Saul to be on Netflix US at some point in early 2023 unless a deal is struck to bring it to the service sooner.

If you want to watch Better Call Saul season 6 in 2022, you’ll need an AMC subscription. New episodes air on Mondays at 9 PM ET. You’ll also be able to watch via catchup on AMC+.

Will you be watching Better Call Saul on Netflix or on AMC? Let us know in the comments down below.