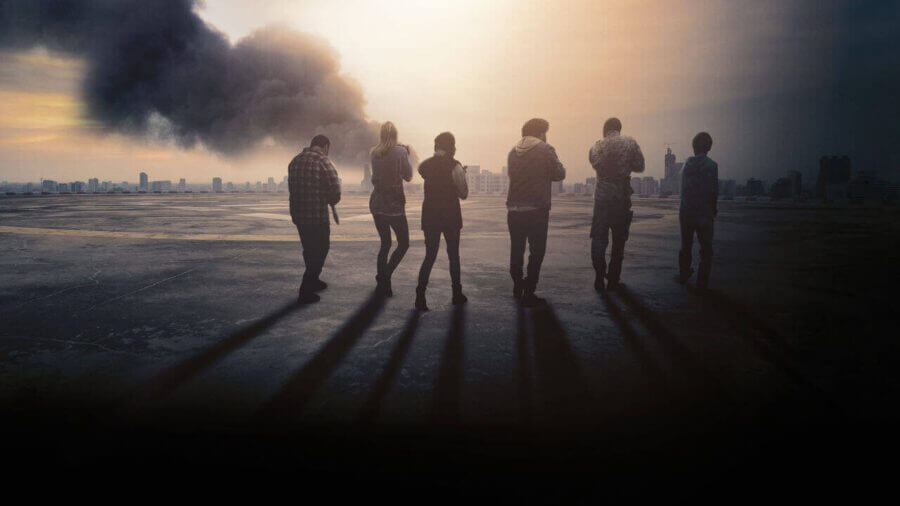 Good news: Black Summer is returning for a second season on Netflix in 2020. While throughout most of 2020 the series has been unable to get underway with production that all changed in September 2020. Here’s the latest on the upcoming second season of Netflix’s zombie epic including filming dates, release dates, and what we can expect from the story.

Black Summer is a Netflix Original zombie-thriller series created by Karl Schaefer and John Hyams. Set in the same universe of Z-Nation, the series is branded as a prequel to the beloved crazy zombie series but it’s more of a spiritual successor than anything else. Taking a more nuanced, with an intimate and darker tone compared to that of its companion series.

Set years before the events of Z-Nation, during the darkest days of the zombie apocalypse, a mother joins with a group of strangers to help find her lost daughter and their loved ones. Although it has some spiritual connections to Z-Nation it’s actually set on a very different timeline from the Syfy series which remains canceled to this day.

Typically, it takes on or 2 months for Netflix to renew its shows typically releasing information through its social accounts. In the case of Black Summer, everything went silent up until October 2019.

In October 2019 we spotted an auction on eBay and a website called HollywoodCharityAuctions.com that offered fans the chance to go on set. These mentioned that season 2 was due to start filming in winter 2019.

Jaime King also took to Twitter to express her happiness that they’re getting a second season. It was also announced by Kylie Newman (partner with Jaime King) that Jaime will also produce for season 2. In a separate Tweet, Jaime King said: “So excited to announce Black Summer season to you proud to star and produce this series with the most incredible human beings and artists!”

Filming for Black Summer season 2 began in early 2020 but on March 18th, 2020 we learned that production had been postponed for 2 weeks meaning that filming would start up again in April 2020 at the earliest.

The pandemic took hold and the show was up on permanent hiatus. Now, in July 2020, a new ProductionWeekly report stated that the series was due to start filming again on August 17th, 2020.

We’ve since had a further report, with the update that filming has been pushed back to September 3rd, 2020.

Filming of the first season began in July 2018 and wrapped up by the end of September 2018.

According to our source, filming is once again taking place in Calgary, Canada that was confirmed by Karl Schaefer on Twitter in late November.

As of late September 2020, we know that Black Summer is once again. Thanks to some of our commenters, we know that “They have been filming for 2 weeks straight in my town of High River Alberta. Just left yesterday and are heading south of Calgary for an airstrip scene.”. 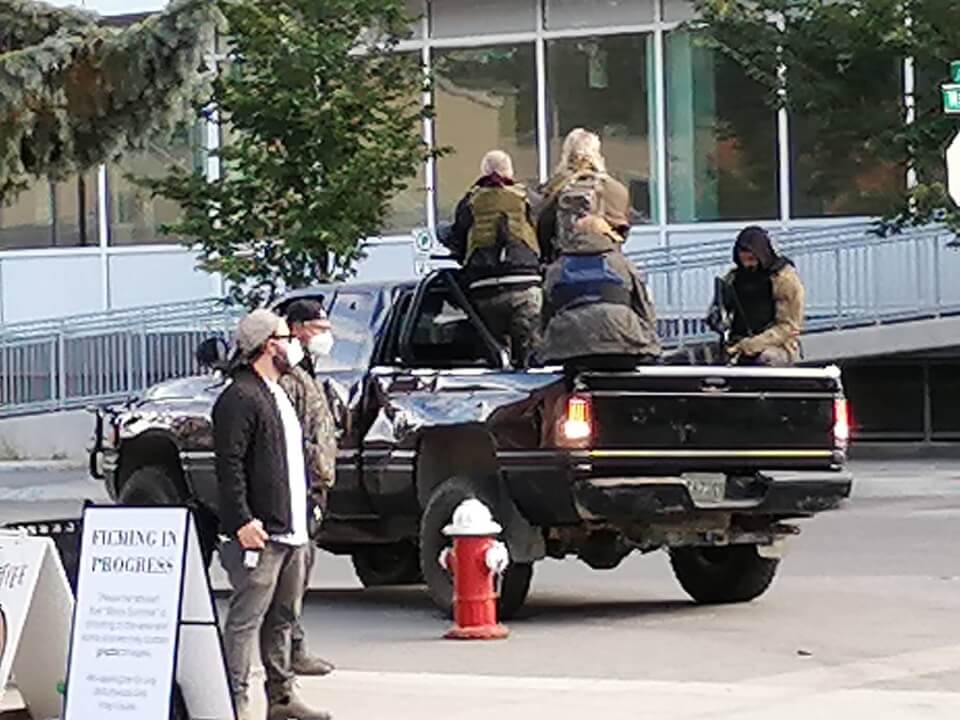 Does the story warrant a second season of Black Summer? 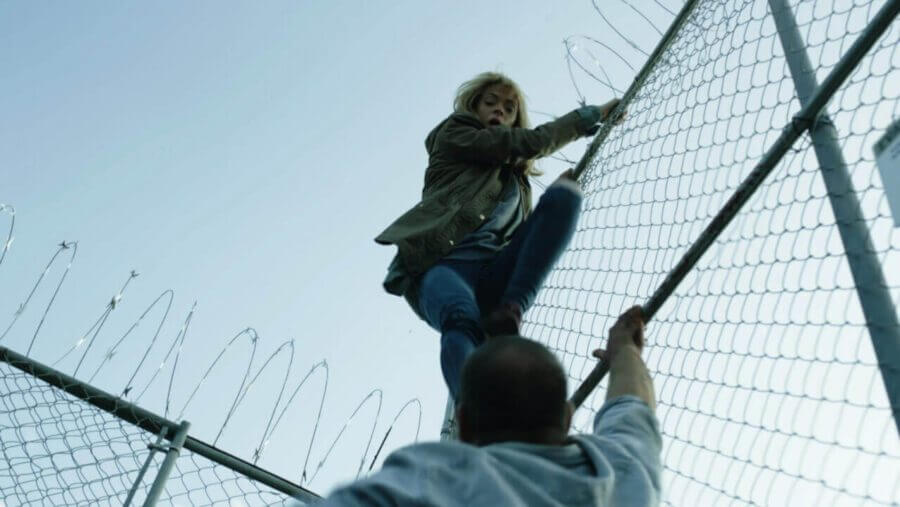 How subscribers have reacted to Black Summer season one