Netflix Movie ‘Rebel Ridge’: John Boyega Drops Out & What We Know So Far 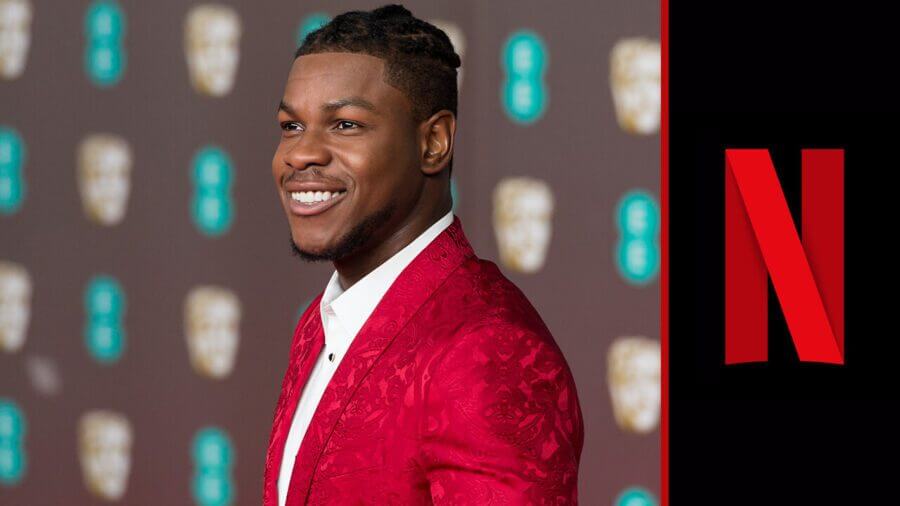 As the streaming wars heats up, grabbing big-name talent is a must for any streamer’s upcoming movie slate. Thus, another big entry in the expanding list of Netflix films will be Rebel Ridge, created by Jeremy Saulnier (Green Room) and previously starring John Boyega (Star Wars). In June 2021, however, production came to a halt after Boyega dropped out of the project for family reasons.

Saulnier, who will write and direct the film, is best known for his work on Green Room starring the late Anton Yelchin and Imogen Poots. And more recently he directed Hold the Dark for Netflix, which starred Jeffrey Wright and Alexander Skarsgard. The director of photography for Rebel Ridge was chosen to be Magnus Nordenhof Jonck, who worked on The OA, Borgen and Hold the Dark.

Rebel Ridge will be produced by Filmscience (Blue Ruin, Hold the Dark, Green Room) and Bonneville Pictures (The Pool). Macon Blair (Room 104, Blue Ruin) will serve as an executive producer as will Louise Lovegrove (The Man Who Killed Hitler and Then Bigfoot). Matt Levin (Hold the Dark, Apostle) will be in charge of production. 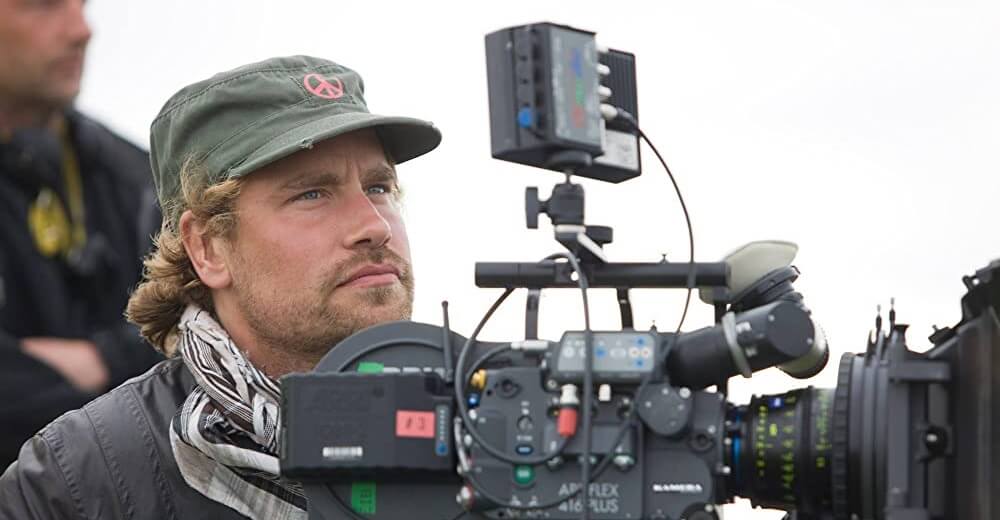 Rebel Ridge was first announced in November 2019 and here’s the latest on everything we know about it.

What is the plot of Rebel Ridge?

Netflix’s Rebel Ridge is described as a high-velocity thriller with bone-breaking action sequences, suspense, and dark humor. The plot involves John Boyega’s character, an ex-marine who takes on a group of dirty cops. The film will also explore systemic American injustices, systemic racism in particular.

Who is cast in Rebel Ridge? 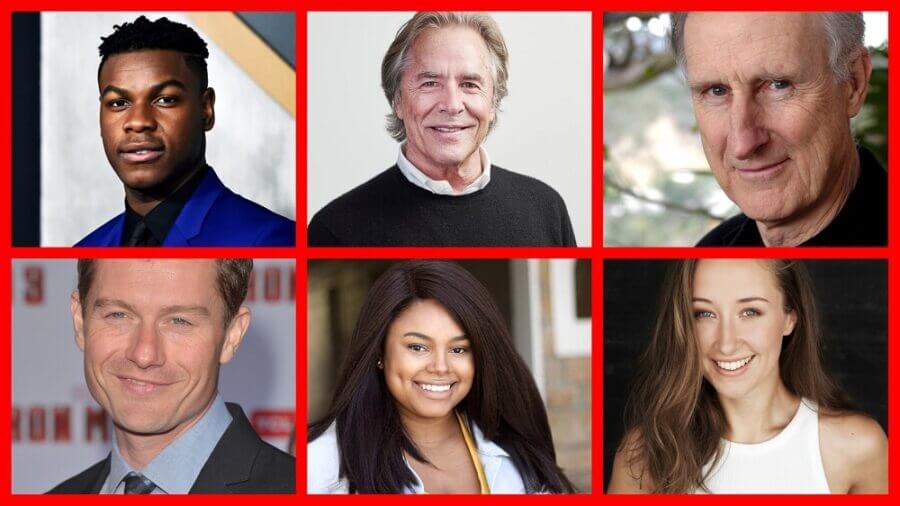 In June 2021, it was announced that John Boyega was no longer part of the cast as he departed the project mid-shoot due to family reasons. Netflix was reportedly looking for his replacement.

After a long development process and covid-related delays, Netflix’s Rebel Ridge is set to finally enter production on April 5, 2021 in New Orleans and Los Angeles. Filming is expected to last until May 29, 2021 provided there are no further hiccups caused by COVID-19.

A casting call was put out last year (before the project got delayed) which could reveal some of the types of characters they’re looking for.

In January, Boyega shared that he should be training up for the production.

On June 3, 2021 Netflix announced that Boyega had to exit the project due to family reasons. Filming had already been taking place, so every scene Boyega shot must now be reshot. Production has come to a halt because of this.

“Rebel Ridge is pausing temporarily as we look to re-cast John Boyega who needed to leave the project for family reasons. We remain committed to Jeremy Saulnier’s extraordinary film and look forward to resuming production. We look forward to continuing our partnership with John Boyega’s UpperRoom Productions, in addition to our upcoming film They Cloned Tyrone in which he also stars.”

According to sources from The Hollywood Reporter, Boyega quit the production without telling anyone and the alleged reasons were related to the script and his accommodations. THR also suggest that even Netflix CEO Ted Sarandos tried to persuade Boyega to come back. His agent, however, defended his client in a statement:

“I can categorically say that these rumours are completely untrue. People will form their opinions often rooted from boredom. As stated John unfortunately left due to family reasons which in truth is none of anyone’s business except his own. John and Netflix have a wonderful relation which will continue to grow for years to come whether that be through his acting or through [Boyega’s production company] UpperRoom.”

When will Rebel Ridge be released on Netflix?

Considering the issues the production is facing, the movie is unlikely to be close to complete in 2021, but perhaps a late 2022 date is possible.

Are you looking forward to seeing Rebel Ridge? Let us know in the comments.