The addition of Love Alarm marks yet another excellent K-Drama to the Netflix bedpost. After a fantastic first season and a killer cliff hanger, subscribers are already demanding when we can expect to see the next season of Love Alarm. We’ve known for a while the series has been renewed, and we were previously under the impression that it would return in August 2020. Sadly, this isn’t the case and Love Alarm has been delayed until 2021.

In an increasingly digitalized age so too do our love lives. When an unknown developer releases a dating app it goes viral in South Korea. The app will tell the user if someone within 10 feet of them has romantic feelings for them, this greatly disrupts day to day life for Jojo. Soon Jojo finds her caught in a love triangle between Lee Hye-yeong and his best friend Hwang Sun-oh the handsome model.

Many K-Drama fans will be incredibly disappointed to learn that the release date for Love Alarm season 2 has been delayed.

We previously had confirmation that the second season of Love Alarm was coming to Netflix on August 22nd, 2020. But we’ve recently learned that the release date has been pushed back to 2021. The reason for the delay has been pinned on the ongoing COVID-19 pandemic.

A full release date hasn’t been given at the time of this update, but we can expect to learn more in the near future.

Fans of Love Alarm will be delighted to learn that the cast reunited for a script read of the second season, earlier this year. 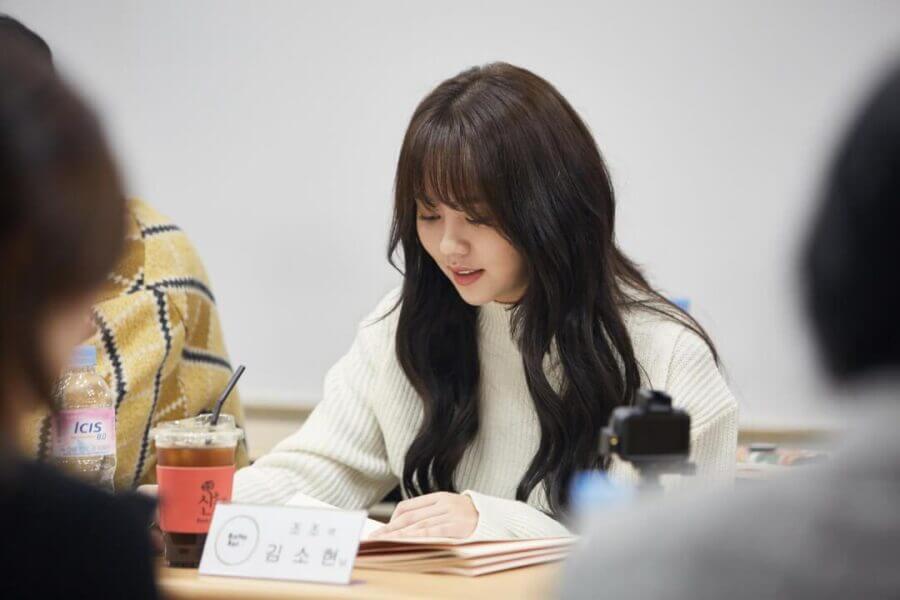 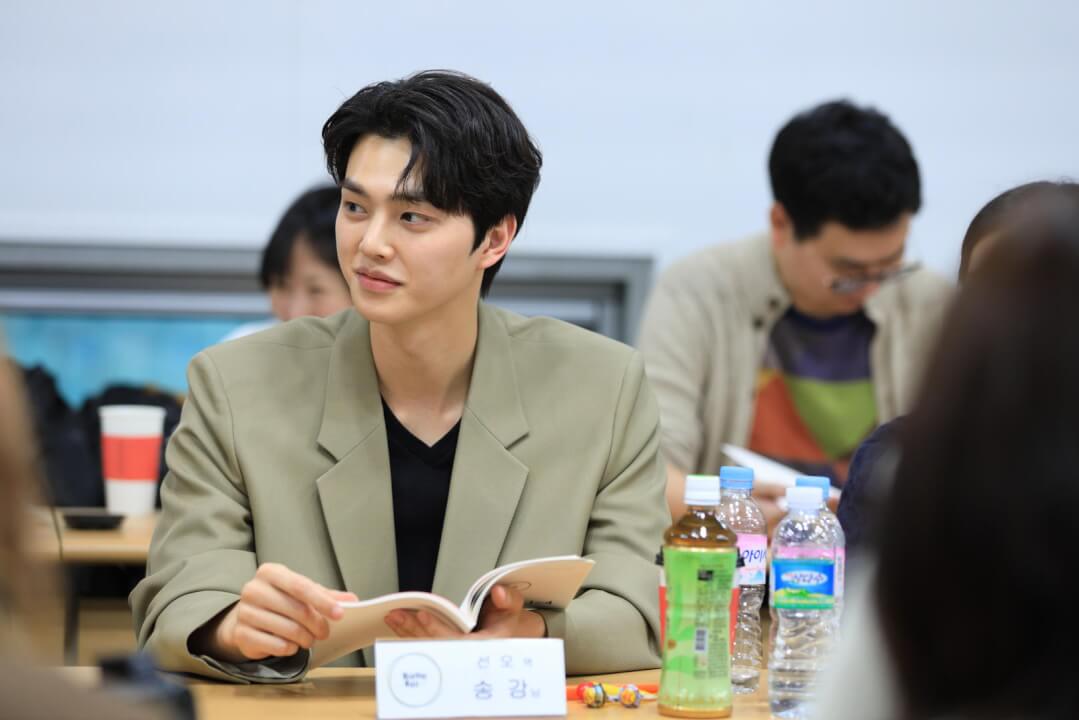 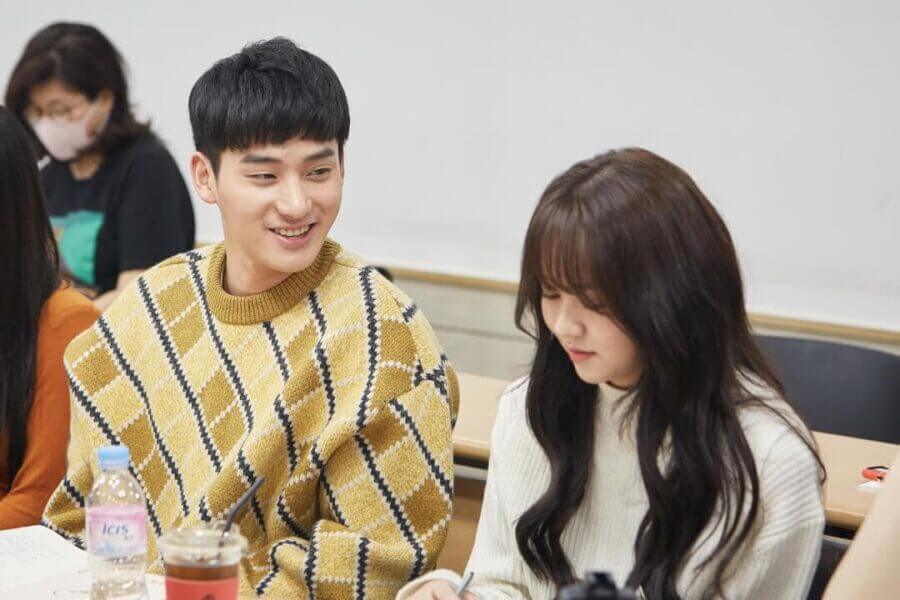 Filming for the second season reportedly concluded on June 15th, 2020.

can't find Sun Oh in this photo, seems like jojo – hyeyeong are really the end game just like on the webtoon

We can finally confirm that Love Alarm will return for a second season! Netflix announced the news on various social media outlets and a video with the cast members announcing the news was uploaded to The Swoon.

Certainly. By the seasons’ end, the Love Alarm application received an update for its 2.0 launch. Going beyond knowing if someone has romantic feelings for someone, the application can now tell if a person within 10 meters loves them.

How have subscribers reacted to Love Alarm?

53. Love Alarm (2019)
EPISODES: 8
RATING: 7/10
COMMENT: It was messy and rushed in some episode but still enjoyable. the acting and chemistry were good, the concept is fresh. still cant predict who she will end up with 🙈 WE NEED SEASON 2!! pic.twitter.com/iFQZak52qf

I SWEAR TO GOD NETFLIX IF THERES NOT A SEASON 2 OF LOVE ALARM, IMA BE HELLA PISSED 😡 #LoveAlarm pic.twitter.com/PhSH7UOlNS

Don’t be like me and binge watch “Love Alarm” on Netflix all in one day because season 2 ain’t coming out til Aug 2020 and I’m so sad, I NEED ANSWERS NOW. This is your friendly warning. 🙃