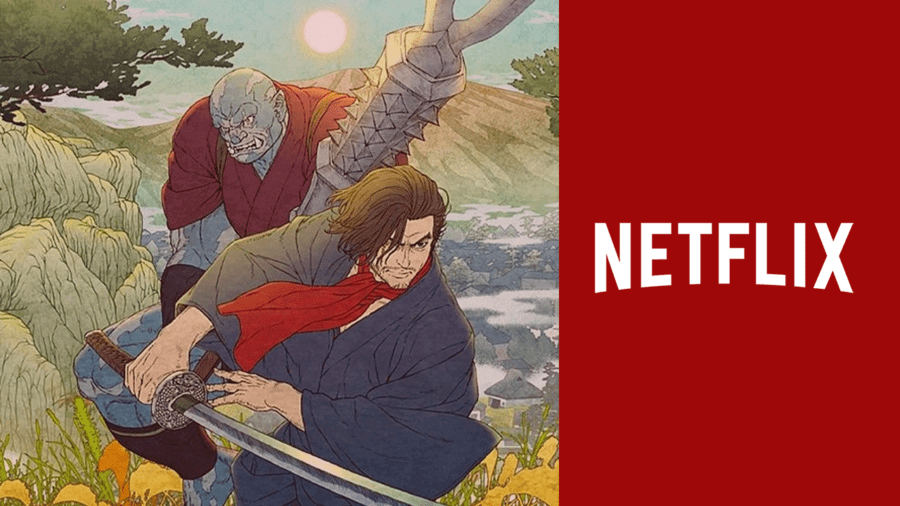 It’s been over three years since the release of Bright, and in that time we’ve learned a sequel is in the works. While we’re still waiting for Bright 2, Netflix has also announced that an animated spin-off, Bright: Samuari Soul, is in the works. Details are scarce for now, but we’ll be keeping track of everything you’ll want to know about Bright: Samurai Soul.

Bright is one of the great success stories for Original content on Netflix, so it doesn’t come as a surprise the streaming service is looking to expand the world of Bright even further.

Netflix has also been building an impressive library of anime content, so to merge the world of anime and Bright together is a tantalising prospect.

What is the plot of Bright: Samurai Soul?

The story of Bright: Samurai Soul takes place in Japan, where two warriors, Izo the Ronin, and the orc Raiden must escort an elf, and the magic wand she is carrying to her homeland in the north.

First look at the art of Bright: Samuari Soul

When Netflix first announced the project during Geeked Week, a cool piece of artwork was released.

Izo, a Ronin, and Raiden, an orc, work to bring a young elf girl and the wand she carries to the land of the elves in the north.

Based on the Netflix movie, the anime film will be directed by Kyohei Ishiguro. #GeekedWeek pic.twitter.com/K03gZVMUie

Who are the cast members of Bright: Samurai Soul?

Michiko Yokote, who is well known for working on Cowboy Bebop and Prison School is writing the script.

Character design will be handled by Atsushi Yamagata, who was a key animator on Spirited Away, and the character deisgner of Yokohoma Kaidashi Kikou. 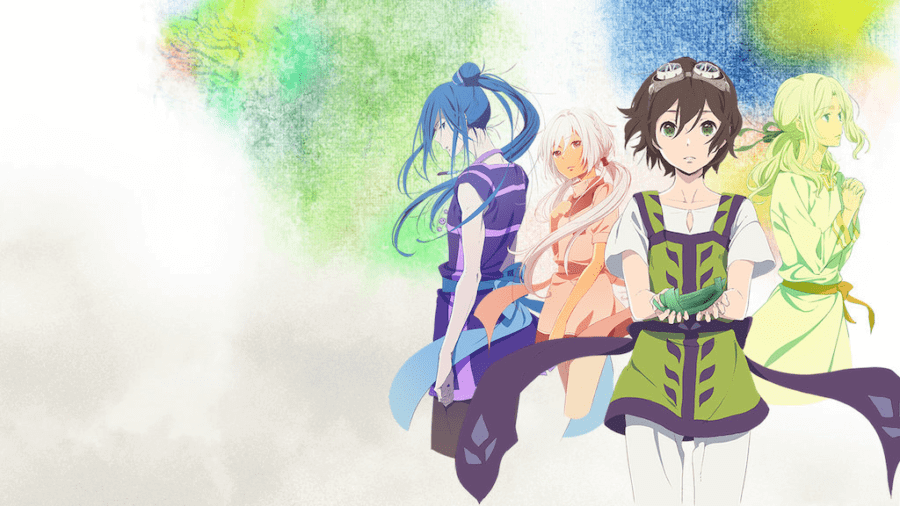 Which animation studio is working on the movie?

Arect is the studio behind the animation of Bright: Samurai Soul. Anime fans will be familar with their work on the final season of Attack on Titan (3DCG Modeling) and Dorohedoro (3D Animation and 3D Modelling).

When is the Bright: Samurai Soul Netflix release date?

As the project is still in the early stages of development we’re still years away from a Netflix release date.

It takes an incredibly long time to fully animate a feature length movie, so we aren’t expecting Bright: Samurai Soul on Netflix until 2023 at the earliest.

Are you excited for the release of Bright: Samurai Soul on Netflix? Let us know in the comments below!