What's on Netflix > Netflix News > ‘The Perfect Find’ Netflix Movie: What We Know So Far

‘The Perfect Find’ Netflix Movie: What We Know So Far 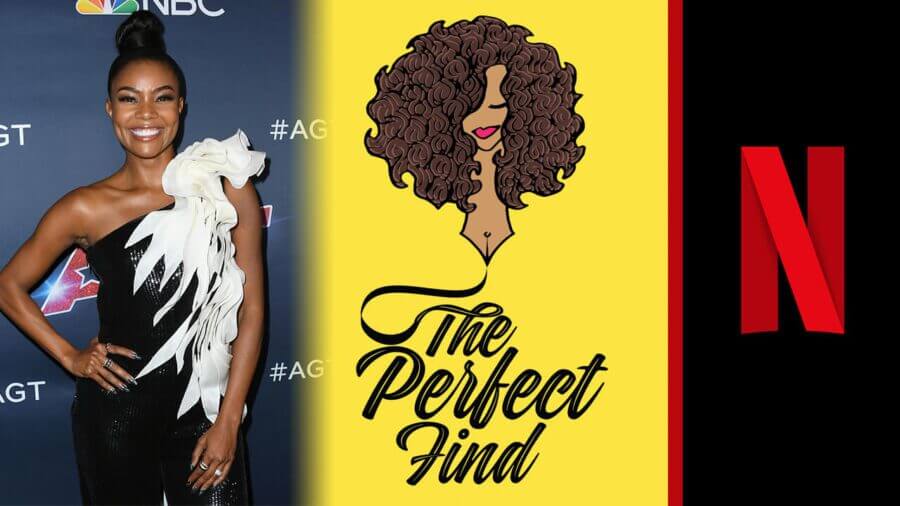 Adding to its collection of Strong Black Lead movies, Netflix will produce a romantic comedy titled The Perfect Find starring Gabrielle Union, Niecy Nash and Keith Powers. Based on the bestselling book by Tia Williams, The Perfect Find will the story of Jenna Jones whose attempt at a fresh start in the beauty industry gets her in an even messier situation.

Netflix’s The Perfect Find was being developed by star Gabrielle Union in 2020 and in June of the same year, the movie landed at Netflix. Director and actress Numa Perrier, known for her work on Jezebel, Queen Sugar and SMILF will direct the rom-com. Leigh Davenport (Wendy Williams: The Movie, Boomerang) is the head scriptwriter. 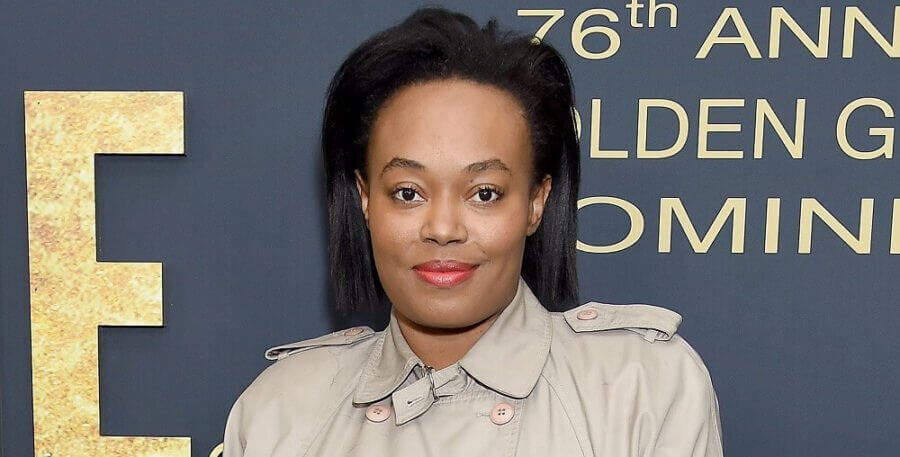 Jeff Morrone, Tommy Oliver and Codie Elaine Oliver of Confluential Films are also producing, while AGC’s Stuart Ford and Glendon Palmer along with I’ll have Another’s Holly Shakoor Fleisher will serve as the executive producers. Here’s everything else we know about Netflix’s The Perfect Find:

What is the plot of The Perfect Find? 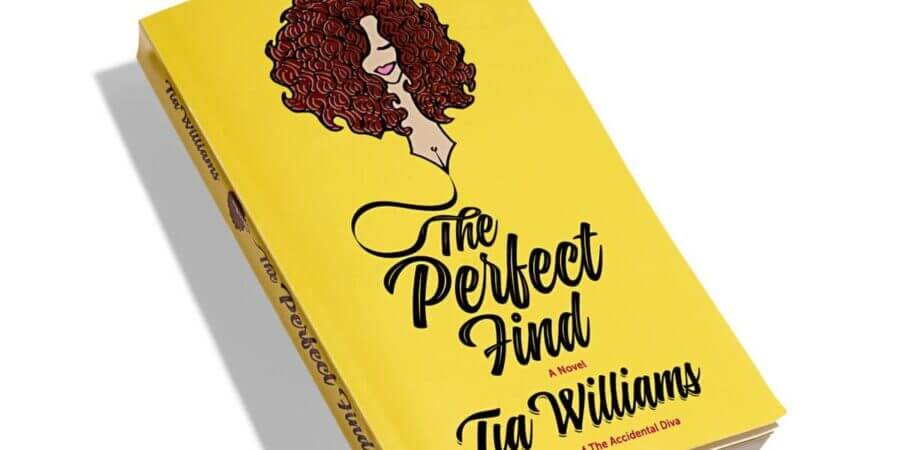 Netflix’s The Perfect Find is based on the book by the same name by award-winning author Tia Williams. It tells the story of Jenna Jones, a former fashion designer who is broke and desperate for a second chance. After she loses her job and her long-time fiancé, she takes a job with her old arch nemesis, Darcy Vale. Vale hires her because she wants an infusion of old-school cred to her team filled with millennials. Jones soon finds herself in a relationship with the twenty-something videographer of the company who also happens to be her boss’ son. The result is a series of laugh-out-loud and crazy scenarios.

The official Netflix logline for the film reads as follows:

Union’s character is desperate to have a fresh start in the world of beauty journalism and takes the only job available to her at a magazine where her boss is her frenemy, Darcy. She finds herself struggling to keep up with her younger and more social media savvy co-workers while keeping her boss happy — and when she starts a relationship with the company’s new videographer, she thinks her life is finally turning around until she finds out that he’s the boss’s son.

Who is cast in The Perfect Find?

Netflix’s The Perfect Find will be lead by Gabrielle Union (Bring it On, Breaking In), who will play Jenna Jones and is also producing the movie via her production company I’ll have another. Union will be joined by Keith Powers (Straight outta Compton, What/If, The New Edition Story) who has been signed to play Eric and Emmy nominee Niecy Nash (Reno 911!, Claws, When They See Us) will play the formidable Darcy Vale.

What is the production status of The Perfect Find?

As of April 2021, The Perfect Find is in pre-production and is currently set to start filming in June 2021 in Hudson County, NJ. Filming is planned to span until August of the same year, according to issue 1243 of Production Weekly.

When will The Perfect Find be released on Netflix?

Currently, there is no date set for Netflix’s The Perfect Find, but considering the production schedule, we should expect it sometime in the first half of 2022.

'Sweet Tooth' Season 2: Officially Renewed at Netflix & What to Expect

Pierce Brosnan Netflix Movie 'The Out-Laws': What We Know So Far