‘The Selection’ Netflix Movie – What We Know So Far 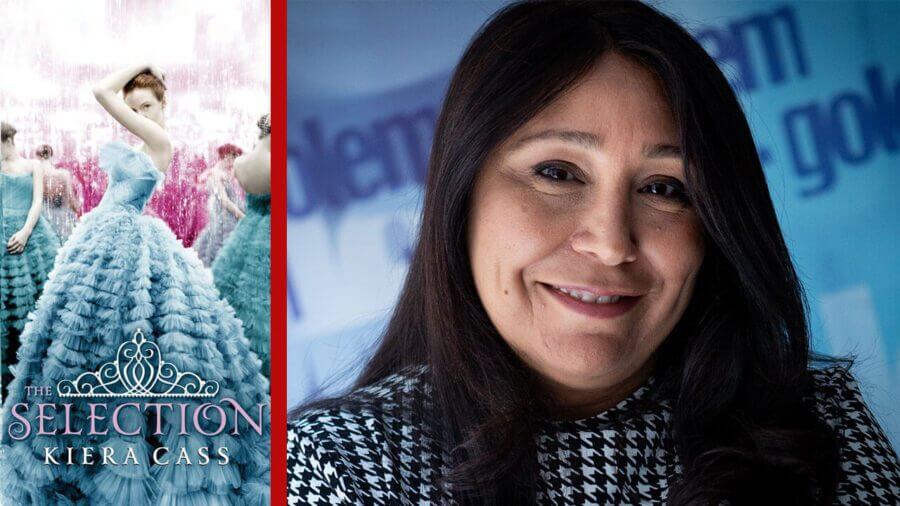 One of the big movies to look out for from Netflix in 2021 is The Selection, the adaptation of the romantic novel book. Below, we’ll be keeping track of everything we know about The Selection thus far including production status, who’s involved and more.

For fans of the book, it’s been a tough decade watching the failed attempts of the book being adapted. The CW has had two attempts with both pilots in 2012 and 2013 failing to get picked up for full TV series orders. The rights then moved to Warner Brothers in 2015 before now being with Netflix.

The story was originally broken by Variety who announced the movie. Kiera Cass also posted some personal thoughts on the adaptation via her blog in April 2020 also. She didn’t have much to reveal other than “things look good!”. Kiera also pre-emptively answered a lot of questions fans already had by saying: “Do I know anything about casting? No! Do I have any idea when the release date is? Also no!” but added, “Am I stupid excited? YES!”.

The movie will follow the events of the book which pits 35 girls against each other for a chance to live amongst the wealthy.

Who’s involved with The Selection on Netflix?

The key talent involved in the project includes the director, Haifaa Al-Mansour, a Saudi-Arabian director (also the first from the region) who is most known for Wadjda but also had a hand in two Netflix projects including Nappily Ever After and directing on The Society (sadly canceled).

Katie Lovejoy serves as the writer behind the movie who is probably best known for her writing on another Netflix romantic movie, To All The Boys 2.

Among the producers for the movie include Denise Di Novi, Alison Greenspan, and Pouya Shahbazian.

A sound technician has also been attached to the project too which is David Andrew MacMillan.

Who will be in the cast for The Selection on Netflix?

That’s yet to be determined, unfortunately.

We should at this point mention a huge ongoing campaign from fans to try and learn more about the movie, specifically the cast.

A social account with a large following (close to 80k followers) has mounted a campaign to find out who will be in the cast and it eventually warranted a response from Netflix HQ.

Hi! Love the enthusiasm and as soon as i’m able to share more details, you’ll be the first to know xoxo

We spoke to Lucas from The Selection Brazil team who explained why the movie is so important to their campaign saying the book is “funny” and “romantic”. He also goes onto explain that his wish for the movie itself is that it focuses a little more on the rebellion that occurs saying “But it also has a deep side. Issues on the government, rebel attacks, things like that.”

When is production due to start for The Selection?

An issue of ProductionWeekly revealed that the movie is currently eying to begin production in early 2021.

It’s believed filming for the series will take place in Santa Clarita, California although we were unable to verify this.

Why there could be multiple sequels to The Selection

Of course, once the first movie arrives and if it’s successful, it could be a long-running movie franchise for Netflix. The collection of books are known as “Happily Ever After”.

The books that could also see adaptations further down the line include:

Unfortunetely, that’s all we know so far about The Selection so far. More details will likely come out in due course and we’ll keep this post updated as soon as we find them.

Are you looking forward to watching The Selection on Netflix? Let us know in the comments down below.