What's on Netflix > Netflix News > When will ‘After We Collided’ be on Netflix?

When will ‘After We Collided’ be on Netflix? 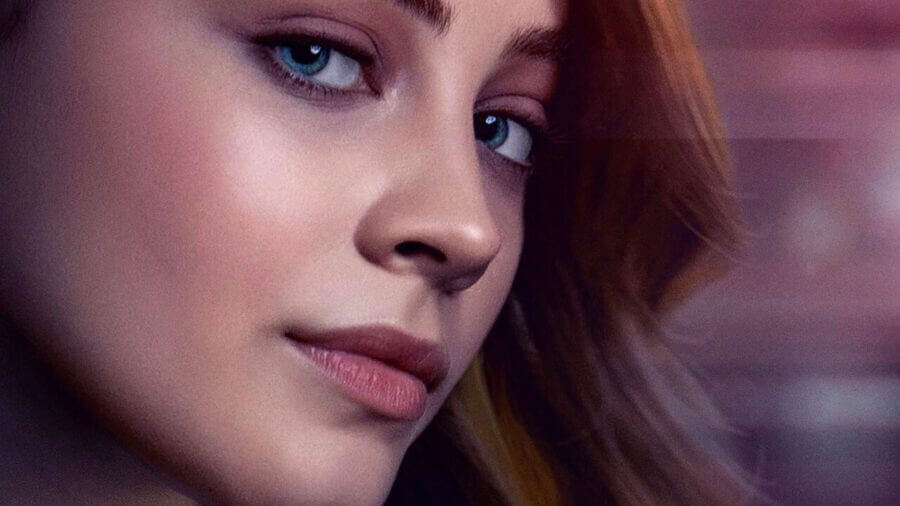 After We Collided – Picture: Voltage Pictures

After We Collided is the upcoming sequel to After which rocked up on Netflix soon after its release added last year but will After We Collided be doing the same thing? Let’s take a look at what we know about the movie and whether it could be coming to Netflix.

The adaptations of the book series have been huge hits among teens despite often being panned by both critics and audiences.

Netflix also has a working relationship with Voltage Pictures in other areas with the streaming service picking up the global rights (excluding the UK) to Extremely Wicked, Shockingly Evil and Vile last year.

Will After We Collided be on Netflix in the United States?

It’s not currently confirmed to hit Netflix in the US.

The main difference between this movie and After is that it’s distributed by a different company making its US Netflix release date hard to predict because we can’t at this point even assume it will hit Netflix.

The first movie was distributed globally by Aviron Pictures but the new movie is distributed by Voltage Pictures in the US. We weren’t able to find any press regarding an output deal with thier content but we did go through some of their recent movies.

In many cases, their movies had come to Netflix shortly after their theatrical debut such as Then Came You, Extremely Wicked and Between Worlds. This could indicate After We Collided could do the same.

So when could it arrive? The first window for the last film was six months after the theatrical release. Should we see a similar window for the sequel, it could arrive in April 2021.

Again, though, it’s important to stress this is just speculation.

What about international regions of Netflix?

Same story we’re afraid. Open Road Films distributes the movie internationally this time around (with Shear Entertainment in the UK as the main exception). The movie premiered in cinemas internationally in early September 2020.

The important distinction for the first movie is that it didn’t receive an international theatrical release and came to Netflix 3 months after the US release.

So once again, we don’t know. If it does come to Netflix internationally it’d likely be in the first window which would mean sometime after March 2021.

Do you want to see After We Collided hit Netflix? Let us know in the comments.