‘After Life’ Season 3: Netflix Release Date & What to Expect 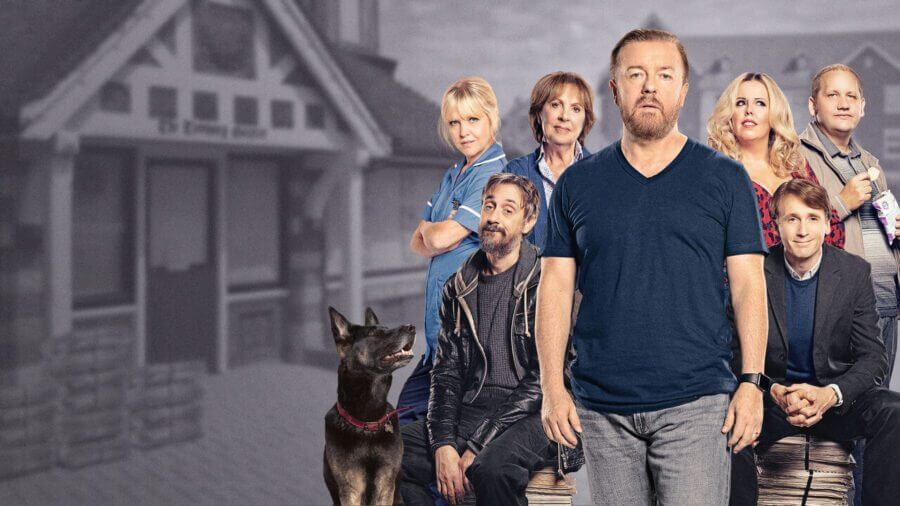 Season 2 of After Life is now on Netflix as of April 24th, 2020 and sets up a third (and final season) up which was given a swift renewal by Netflix. Here’s everything you need to know about After Life season 3 including when we could expect to see it, what to expect and where the series is in production.

Season two arrived on Netflix globally on April 24th, 2020 with the first season arriving back in March 2019.

Has After Life been renewed for season 3 at Netflix?

Was the series a hit? Well, we’ve never had exact confirmation of how many people have watched it. However, for season two, Netflix had released its top 10 feature and early indication says it’s a hit. In the UK, it dethroned Too Hot to Handle and Tiger King.

Where is After Life season 3 in production?

The latest update we got was on July 23rd, 2020 when on a live-stream (and subsequent Tweet – see below) we got a first look at the draft for episode one of season three.

As you know, all filming is currently postponed around the world. After Life films in the United Kingdom which is set to allow productions to get underway again in July 2020 according to this report from The Guardian.

It’s likely that After Life won’t be impacted by any COVID-19 disruptions but that depends on multiple factors. In August 2020, we got word via ProductionIntelligence that After Life season 3 was currently due to begin filming in April 2021.

As to when you can expect season three to release on Netflix, at the earliest you can probably expect to stream season 3 at some point in late 2021.

Let’s quickly run through the final events of season 2. During the town’s talent show where Tony seems to be recovering from his loss day by day, but he faces a further setback by the end of season two. His father, played by David Bradley, passes away from dementia in the nursing home. We suspect a formal funeral to take place at some point in season three.

Matts marriage seems to have been patched up throughout the course of season two but whether that’ll be long-lasting could be explored going forwards.

We’ll also see how Tony copes with this loss of his Dad plus how the relationship blossoms (or burnout as the case may be) with Emma who finally got her name revealed in season two.

What to watch after After Life season 2

Netflix themselves also recommends Gentefied, The Ranch, Dead to Me, and Atypical.