What's on Netflix > Netflix News > Is ‘How the Grinch Stole Christmas’ on Netflix?

Is ‘How the Grinch Stole Christmas’ on Netflix? 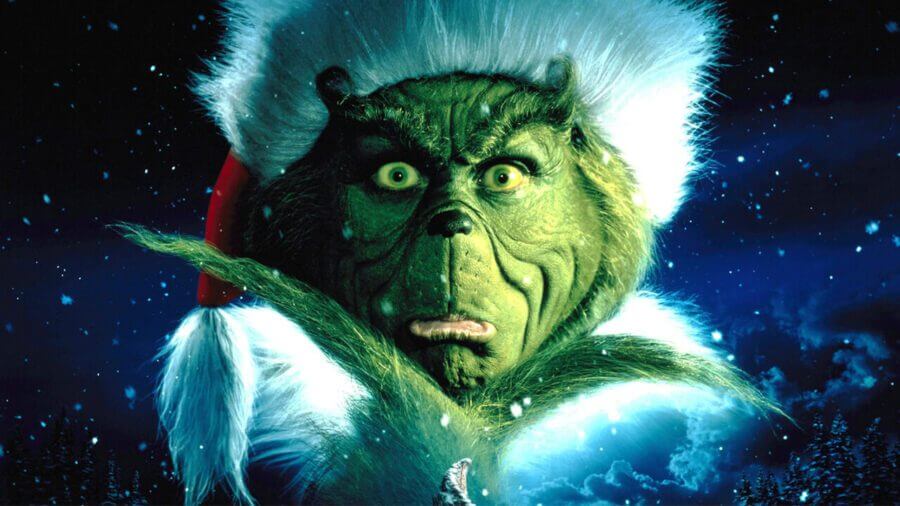 For those who’ve never been initiated with How The Grinch Stole Christmas, let’s give you a bit of backstory. Based on the famous character in the famous Dr. Suess story, it sees Jim Carrey play the green figure who despises Christmas (and truthfully happiness).

There are many movies families flock to each Christmas with this adaptation being a particular favorite. It ranks sixth in Rotten Tomatoes best Christmas movies of all-time list.

Is How the Grinch Stole Christmas on Netflix US?

Yes! The movie has been a longstanding entry on the Netflix US library for a couple of years now which is odd given the movie is actually distributed by Universal Pictures.

The movie was added to Netflix shortly after the holiday season of 2018 on January 1st, 2019. Since then, it’s remained on Netflix USA and isn’t currently scheduled to be departing either.

This is particularly odd given Netflix tends to only get movies from other distributors one 1 to 3-month stints. With Christmas movies, they tend to only get them in the summer months when the license is less valuable. That’s why this is somewhat surprising Netflix has managed to keep hold of it for so long.

Eventually, we do expect it to leave and become potentially a permanent fixture of Peacock (which is owned by Universal parent Comcast) for this Christmas 2020 at least, that doesn’t’ look to be the case.

Is How The Grinch Stole Christmas on other Netflix regions?

According to Unogs, 26 countries are streaming the movie for Christmas 2020 with some notable exceptions as we’ll get onto in just a second.

Countries currently streaming the movie include:

Now to run through a few notable regional exceptions.

Netflix UK isn’t streaming the movie as it’s been a permanent fixture of Sky’s NowTV streaming service for the past few years.

In Canada, How the Grinch Stole Christmas can be found on Amazon Prime.

Are you going to be watching The Grinch this year on Netflix? Let us know in the comments below.