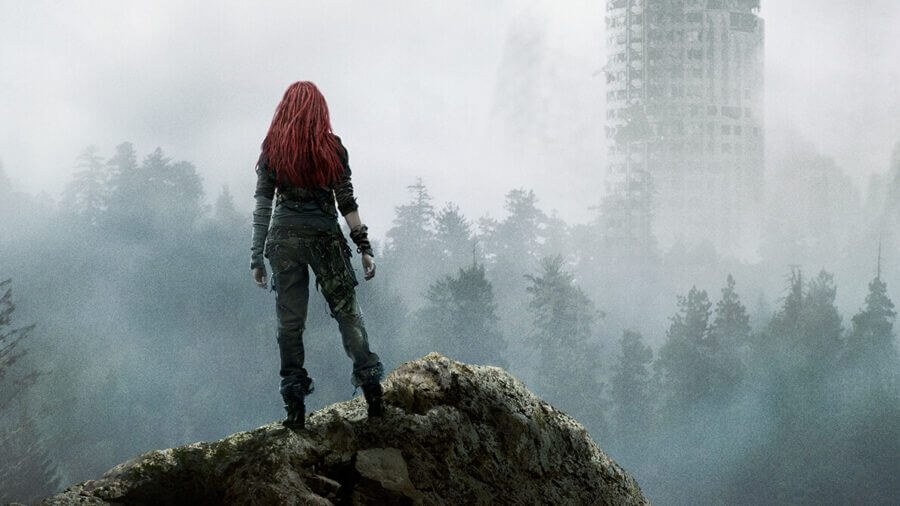 The post-apocalyptic sci-fi series The 100 will soon be returning for its seventh and final season at The CW in 2020. Looking for when season 7 of The 100 will be on Netflix? Here’s a comprehensive guide to the streaming release schedule of The 100’s final season.

It’s been a long road for The CW show which is developed partially on the novel series of the same name. Even though the show is coming to an end with its seventh season, all is not quite over as a spin-off to the show has been ordered. With that said, don’t necessarily expect that to come to Netflix, as we’ll cover shortly.

We’ll begin with the US. Netflix US will get The 100 season 7 but not until the series has concluded.

For the past two years, new seasons have begun airing in April and then subsequently wrapping up in August. It then takes a week for Netflix to then get the new season.

Without an official date as of yet and the fact there are an additional three episodes this season, we’re currently expecting season 7 of The 100 to be on Netflix between August and October 2020.

The upcoming spinoff may not come to Netflix. The CW ended their contract with Netflix in 2019 which means all future titles are shopped individually. Given Warner Brothers produces and distributes the series, we expect the spinoff to land on HBO Max but we may be wrong.

In regions where Netflix carries The 100 as an Original such as Netflix in Canada, the Netherlands, Australia and 29 other regions, we should see weekly episodes drop.

In previous years, it has taken 6-7 days after each episode airs in the states for them to arrive on Netflix elsewhere. If that’s the case again this year, we should start seeing season 7 of The 100 arrive in May 2020.

Two shows from The CW that were on weekly release schedules are no longer for their recent seasons. Dynasty and Black Lightning have reverted to their old releases by dropping once the show has concluded. Riverdale, however, has stuck to a weekly schedule. We’ll let you know as soon as we know about The 100 season 7.

We’ll keep this post updated over time regarding the full release schedule for The 100 but for now, we hope that gives you a rough guide as to when you’ll be streaming the final season of The 100.