What's on Netflix > Netflix News > Will ‘Sons of Anarchy’ Come Back to Netflix?

Will ‘Sons of Anarchy’ Come Back to Netflix? 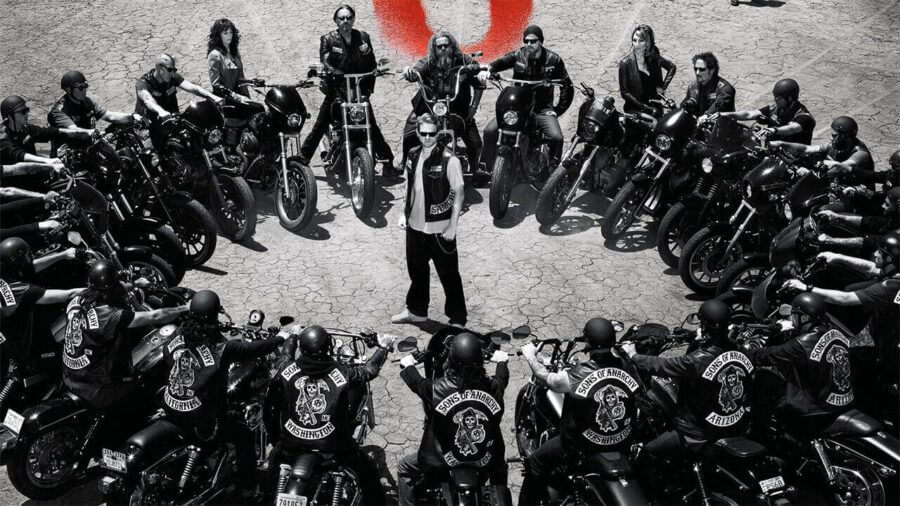 Having been removed from Netflix on December 1st, a number of fans are desperately trying to appeal to Netflix to bring back the biker series. Thanks to a series of Tweets from the showrunner its reappearance is looking unlikely.

Let’s recap quickly. Sons of Anarchy has been a long time resident on Netflix. Its first season dropped on Netflix all the way back in Netflix’s infancy in 2011. Since then, new seasons arrived on an annual basis all the way up until its final season. We predicted towards the end of 2017 that the series would leave in 2018 and as November rolled around, the removal date appeared.

The series was removed in its entirety on December 1st, 2018.

Why did the show leave?

Sons of Anarchy left Netflix because of Fox’s withdrawal from the service in 2017. The result has meant that all series from both Fox and FX have left Netflix one way or another the past two years. Some series still resides but Sons of Anarchy was not immune. With that said, it has been one of the longest surviving shows. We think that it may have survived longer because of Netflix getting an extra year to help promote Mayans M.C., the prequel series.

The removal was talked about by the showrunner for both SOA and Mayans when fans quizzed him on the removal saying:

He then added that other platforms will retain the rights for a while.

Does this mean it’s not coming back?

This absolutely means that we’re highly unlikely to ever see Sons of Anarchy return to Netflix streaming. In the ever heating streaming war, content is going to get divided up by more and more providers with the end result being actually worse than cable.

This also means that the prequel series, in case you haven’t twigged yet, will also not be coming to Netflix.

For those in the United States, however, you still have the option to rent the boxsets through the DVD.com platform which Netflix still runs.

There you have it. No more Sons of Anarchy on Netflix US for the foreseeable future. Other regions are still continuing to stream the show but as Netflix constantly renews its library across the board, don’t expect it to stay forever.