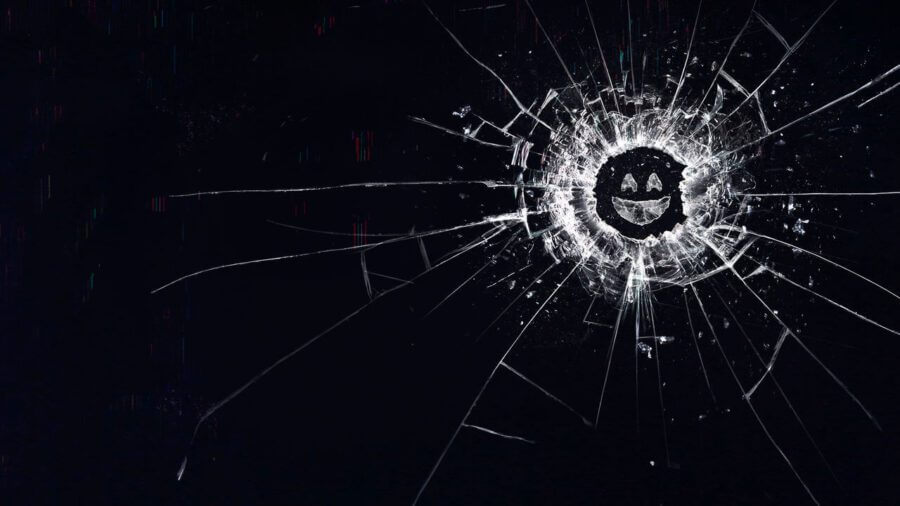 Black Mirror season 5 released on Netflix in 2019 with a smaller batch of episodes than normal. Those looking for season 6 will be disappointed as the future of the show is currently still up in the air as we’ll get into. It’s not cancelled but the future is murky to say the least.

The future of the series is currently on ice due to disputes and the fact Annabel Jones and Charlie Brooker have departed Endemol Shine Group to start their own new company (with Netflix’s financial backing). The pair are included in our big list of creators that have output deals with Netflix.

In January 2020, it was revealed that Charlie Brooker and Annabel Jones have departed from Endemol Shine Group who is the production house behind the show. Deadline notes that, at the time, they’re talking to Netflix about an overall output deal.

In July 2020, Netflix struck a “landmark deal” with Brooker and Jones taking a controlling stake in the new company called Broke and Bones. It announced that several new projects are on the way.

But as it pertains to Black Mirror, the license still remains at the old company and could remain there if Endemol and Netflix fail to come to an agreement. Deadline states:

So the good news is that Jones and Brooker will be working with Netflix in the future but Black Mirror could be iced due to failed negotiations.

Notably, as part of the new agreement mentioned above, Broke and Bones have employed the talents of Russell McLean who is going to “focus on creating interactive projects” going forward.