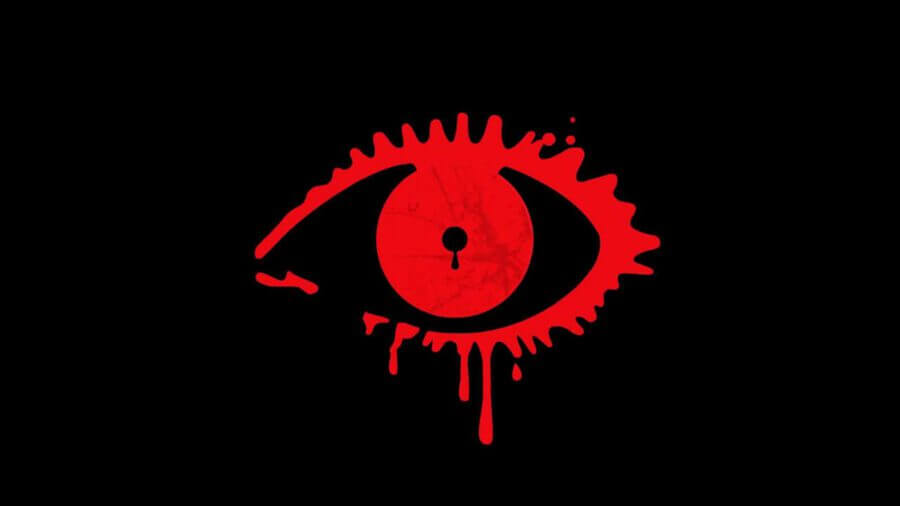 Rejoice, another Netflix Original zombie series is making its way to Netflix! We now have confirmation that Brazilian production company Conspiração’s production will be adapting the British zombie series Dead Set into Reality Z.

It was confirmed on the 24th of April during the Rio Creative Conference Primetime panel, that a Brazilian adaptation of the British zombie series Dead Set was being produced. Brazilian director Claudio Torres is the man responsible behind the adaptation. Torres will serve as the executive producer of the series alongside Renata Brandão. He will also share directing with Rodrigo Monte while the script writing has also been handled by Torres and João Costa.

Conspiração is one of the largest independent feature film productions companies in Brazil. Reality Z will be the first title that Netflix and Conspiração have collaborated.

What is Dead Set?

Before Black Mirror Charlie Brooker created the series Dead Set for Channel 4. The series as a zombie-apocalyptic spin on the reality series Big Brother, which was huge in the UK at the time. Big Brother is a british reality series where a group of random strangers lives in the Big Brother house for a limited period of time. Members of the public would cast their votes eliminating their least favorite contestants.

What is the plot of Reality Z?

The plot of Reality Z will follow the same structure of Dead Set. A synopsis has been given by Conspiração which is the following:

Has production begun on Reality Z?

We can confirm that principal photography on Reality Z has already begun. The cast members have already been selected, which are the following:

When is the release date for Reality Z?

Don’t expect a 2019 release date! It has already been announced that Reality Z will not be on Netflix until 2020. Which month Reality Z will be released in 2020 has yet to be confirmed.

What are your thoughts on Reality Z? Are you looking forward to Netflix’s latest zombie Original? Let us know in the comments below.