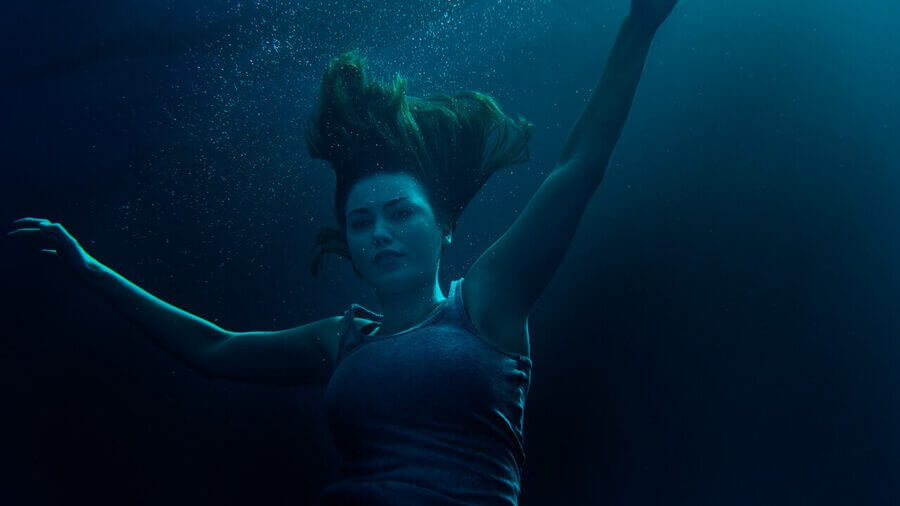 Netflix’s big Australian supernatural has still yet to be a season 2 renewal now nine months after its initial release on Netflix. The series seems to be set in limbo so let’s take a look at whether or not we can expect season 2 of Tidelands.

Let’s quickly rewind to see how we got to Tidelands season 1. The show was originally announced back in May 2017. It represented the first full Netflix Original show from Australia. Netflix has bought up the international rights to many Australian shows with Glitch and Pine Gap being the biggest headlines so far.

Season 1 of Tidelands dropped on Netflix around the world on December 14th, 2018. The series saw a former criminal return home to find all is not well and that the inhabitants are half-siren, half-human.

Despite wrapping up the story in a decent way, there was still plenty still left to be discovered for a season 2. Some did, however, jokingly say that there weren’t enough cast members left to warrant a season 2 of Tidelands.

#Tidelands Producers: kill off whoever you want just make sure there’s enough of a cast for Season 2
Writers: pic.twitter.com/zlJJMhRpkN

Has Tidelands been renewed or canceled?

Nine months after its Netflix global release, the show’s future is still in doubt. Usually, it takes several months to make the decision as to whether to renew a show and that’s yet to happen with Tidelands.

The Washington Post recently listed the series as being on its limbo list meaning it was unsure either way as to its renewal.

Some good news is that Neflix has doubled down on its Australian output. Midway through June, it opened up a new Australian hub to assist with new content.

The show’s social media accounts are a good source of seeing how healthy a show’s future is on Netflix. Unfortunetely, the official Tidelands Twitter account has gone dark since the end of January 2019. That’s roughly and a month and a half after the shows original release. Likewise, the Facebook account for the show also fell silent at the end of January.

Cast members have also been tight-lipped on any future seasons. The cast regularly posts on Instagram with old behind the scene photos. 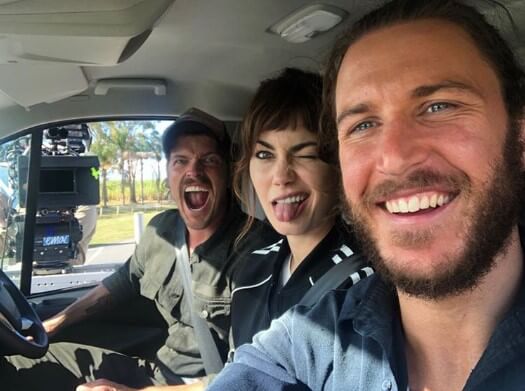 Our take is that we’ve seen a few shows go silent in this manner without any official cancelations or renewals announced. The most recent example is The Innocents that was quietly canceled and only came up off-hand in an interview. Likewise, Black Summer season 2, another Netflix drama is very quiet regarding its future.

Cast members don’t seem to have moved onto other big projects just yet. Charlotte Best is working on two movies due for release, other cast members are in similar boats too.

Dalip Sondhi who plays Lamar Cloutier seems to be involved in another upcoming Netflix/Foxtel project as well as a project with Channel 7.

That’s not including his involvement in Glitch which will see its final season air in September 2019.

We’ve reached out to Hoodlum Entertainment who is the production studio behind the show to see if there’s any more information regarding the show’s future. For now, the future of Tidelands looks to be in doubt.

Many fans regularly post on the social media of all the stars but don’t get any official response. This could insinuate that season 2 is under wraps or they’re not allowed to talk about it.

Do you want to see Tidelands return to Netflix for a second season? Let us know in the comments down below.

@netflix are we getting a season 2 of Tidelands?!?!

@netflix please bring Tidelands back for season 2!! Do not cancel it!!

When you realise that @Tidelands hasn’t been green lighted for a season 2 yet… @booklifeSJ pic.twitter.com/YqeNMp8K7h