What's on Netflix > Netflix News > When Will ‘Dorohedoro’ Season 2 be on Netflix?

When Will ‘Dorohedoro’ Season 2 be on Netflix? 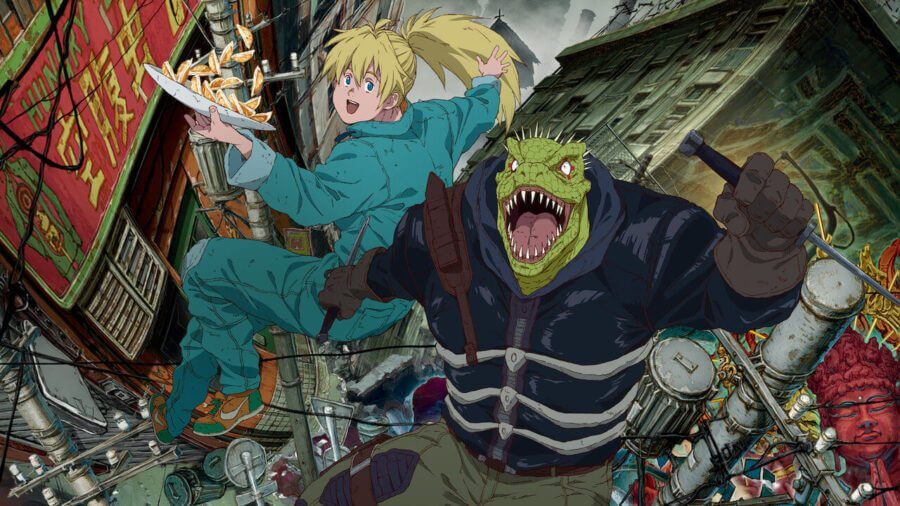 Dorohedoro is available to stream on Netflix – Copyright. MAPPA

After a violent, bloodied and pretty awesome first season of Dorohedoro, subscribers have already been asking about the prospect of a second season coming to Netflix. We’re still waiting on news of a renewal, but thanks to word from the director, we could see the second season in development in the near future.

Dorohedoro is a licensed Netflix Original dark-fantasy anime series, based on the manga of the same name by author Q Hayashida. The series has been directed by Yuichiro Hayashi and was written by Hiroshi Seko.

Production of the series was handled by animation studio MAPPA, who are well known for their work on series such as Kakegurui and Yuri on Ice. The studio will also be producing the final season of Attack on Titan.

In the district known as Hole, the strong prey on the weak and death is a common occurrence in day to day life. Separated from the laws and ethics that we are bound to, Hole has become a cesspool that magic dominate, using Hole’s inhabitants as a means for testing. Disgusted by the way the people of Hole are treated, Kaimon, a man of reptilian nature leads a personal hunt against those that run society in his quest for answers. Cursed by his appearance, only magic users can grant him a normal life once again.

Has Dorohedoro been renewed for a second season?

Despite the series being licensed as a Netflix Original the decision to renew isn’t entirely up to the streaming service, but its influence will impact the future of the series.

At the time of writing Dorohedoro hasn’t been renewed for a second season. According to various sources, the director of the series, Yuichiro Hayashi has stated that the performance of season one will be entirely dependant on whether or not Dorohedoro is renewed.

Dorohedoro the director has also promised that support of the first season will lead to the greenlighting of further production (Season 2). pic.twitter.com/pv2GUH97r4

With Dorohedoro licensed by Netflix for international release, the series has the potential to be watched by millions of anime fans worldwide. If the series has an outstanding performance on Netflix then we can expect to see even more of Dorohedoro in the future.

One thing to note, at the time of writing, Dorohedoro has been available to stream on Netflix for less than a week. It will take time for the streaming service to track all the necessary data to judge how well the series has performed. Once the production studio, MAPPA, learns of how well the series has performed on Netflix, we’ll learn more about the series renewal then. The news could take up to a month post-release so patience is advised. 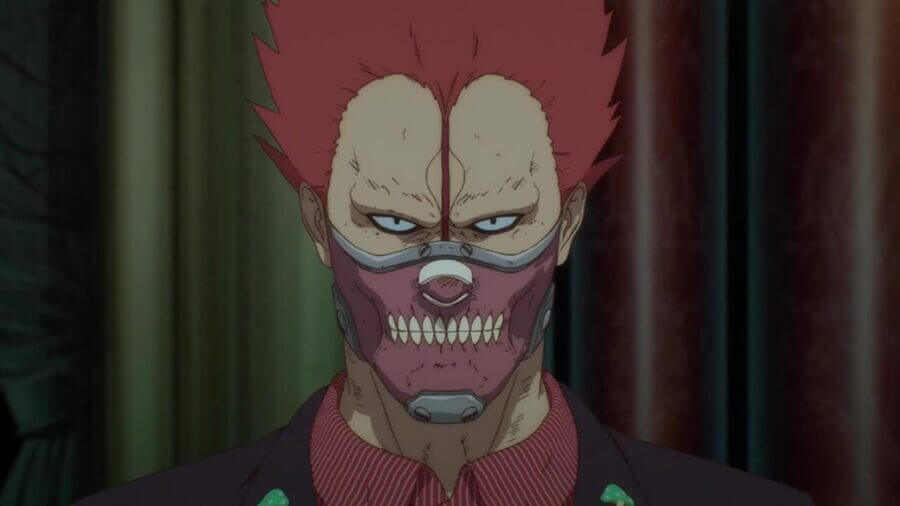 Are the OVA episodes coming to Netflix?

It has already been confirmed that six OVA episodes of Dorohedoro will be available to watch by those who purchase the video-home release of the series, which releases in Japan on June 17th, 2020.

Unfortunately, it hasn’t been confirmed whether or not these episodes will eventually make their way over to Netflix. The six OVA episodes surmount to an extra 30 minutes of content, so we could see all six edited into one episode released at a later date. 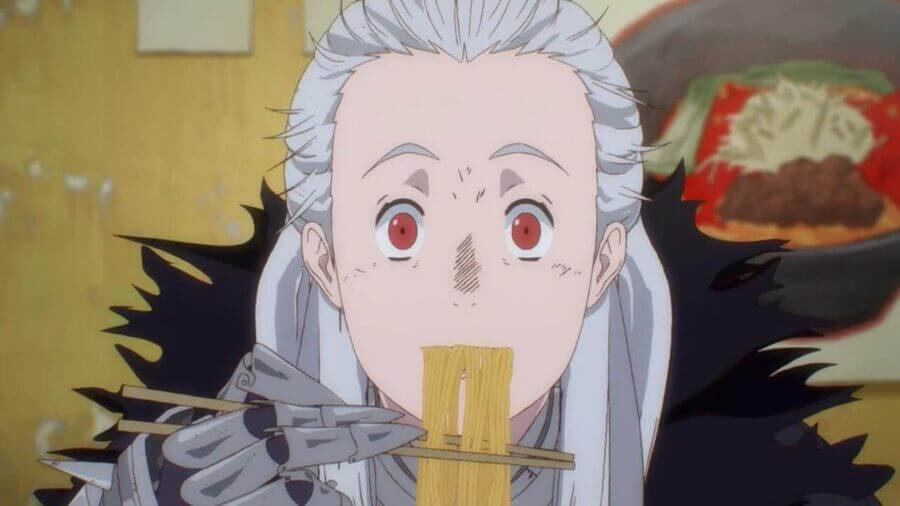 When can we expect to see Dorohedoro season two on Netflix?

It’s unknown if any production has begun for the second season of Dorohedoro, but regardless, it’ll be a while before the series will return to Netflix.

One thing is for certain when the series returns to broadcast in Japan, it will take multiple months before it is made available to stream on Netflix.

We hope to learn more in the coming months!

Would you like to see another season of Dorohedoro on Netflix? Let us know in the comments below!