What's on Netflix > Netflix News > When will Season 2 of ‘The Unicorn’ be on Netflix?

When will Season 2 of ‘The Unicorn’ be on Netflix? 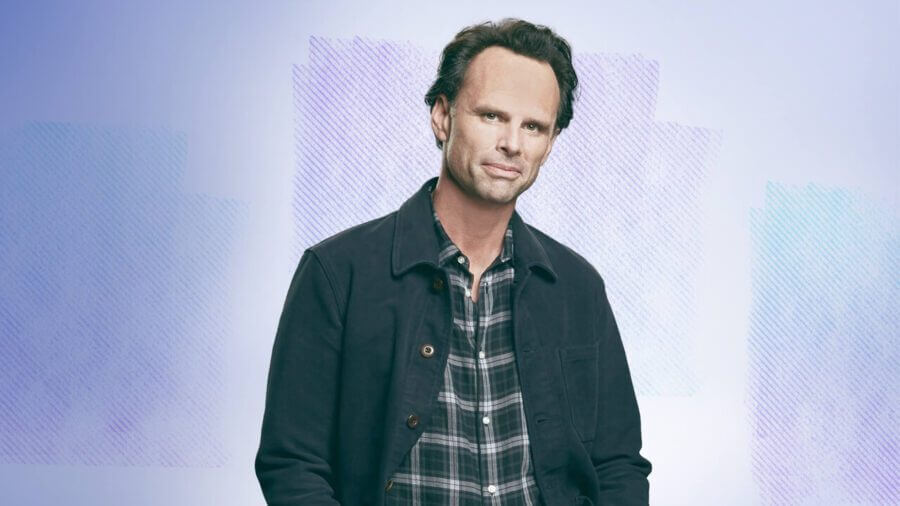 Firstly, if you’re not familiar with the series, let’s quickly catch you up. The Unicorn is a sleeper hit that aired on CBS in 2019. The comedy stars Walton Goggins in the starring role and plays a widower who faces an uphill battle as he tries to raise his two children single-handedly.

It scored well with critics and audiences but as with most fledgling shows got off to a modest start with its ratings.

The series was given a second season order alongside most of the CBS lineup in May 2020.

A second season release date has yet to be set at CBS with most of its productions similarly hit by COVID-19 as with Netflix’s.

Will season 2 of The Unicorn be on Netflix?

So before we dive into when it could be on Netflix, let’s first tackle whether it will.

The answer is we’re unsure but leaning towards probably not.

The reason for this is that Netflix acquired the rights to season 1 as part of a so-called marketing effort by CBS. The same is applied to Evil which is also getting a second season and unclear whether season 2 will hit Netflix because it arrived on similar terms.

If Netflix does somehow manage to secure the streaming rights to season 2 (which we don’t believe is the case right now) then we should expect it to hit around the same time in 2021, around October.

What we do definitely know is that season 2 will stream on CBS All Access which at the point season 2 may air, will be called Paramount+.

Will Netflix internationally pick up The Unicorn?

The deal for season 1 only included the United States. International rights to the series remain unsold according to our research so it is a possibility that Netflix may scoop them up but in most instances, CBS properties are shopped elsewhere.

Do you want to see Netflix pick up The Unicorn season 2? Let us know in the comments down below.