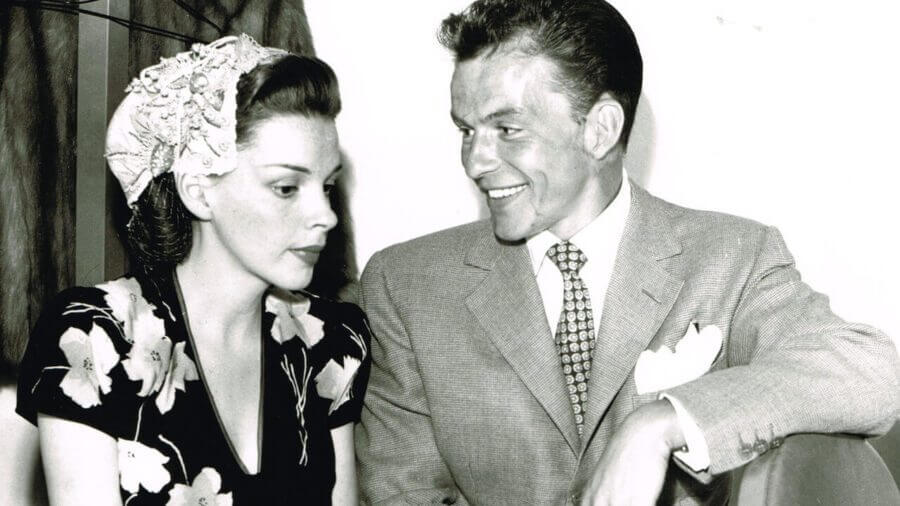 Sinatra: All or Nothing at All is now on Netflix

Just two new titles were added to Netflix in the United States today as we’ll take you through below. We’ll also check in on the daily top 10 movies and TV series that are trending right now in the States too.

Don’t forget, tonight we see the release of The Kissing Booth 2, the sequel to the incredibly popular teen rom-com. We’ve also just updated our July 2020 preview likely for the last time with a few new titles scheduled for the last week and a half of the month.

Now let’s get into the new releases for today:

Sinatra: All or Nothing at All (Limited Series)

This two-part mini-series takes a look into the legend himself, Frank Sinatra. It looks into the life and career of the famed musician with archived interviews and unseen clips too.

It’s the definitive documentary for superfans of Frank Sinatra.

The documentary itself is created by Alex Gibney who is a veteran documentary maker with many of his recent works being Netflix Original projects. These include The Innocence Files, The Family, How to Fix a Drug Scandal and Dirty Money (most of which he serves as an executive producer). He’s also helping create a new upcoming docu-series, Painkiller.

Two seasons of Larva Island exist on Netflix and this movie is based on the Netflix animated show that originates from a YouTube series.

Now Netflix has greenlit the movie which unfortunately is mostly a recap of the two seasons that are on Netflix. The remainder of the movie sees Chuck returning home to New York.

If you’re brand new to Larva Island, skip the series and watching this.

Most Popular Titles on Netflix US for July 23rd

The Old Guard further slips down the list with Fatal Affair still at the top of the top 10 movies currently on Netflix. Devil’s Gate has re-appeared in the top 10 with most of the other additions being animated features.

Top 10 Movies on Netflix US Today