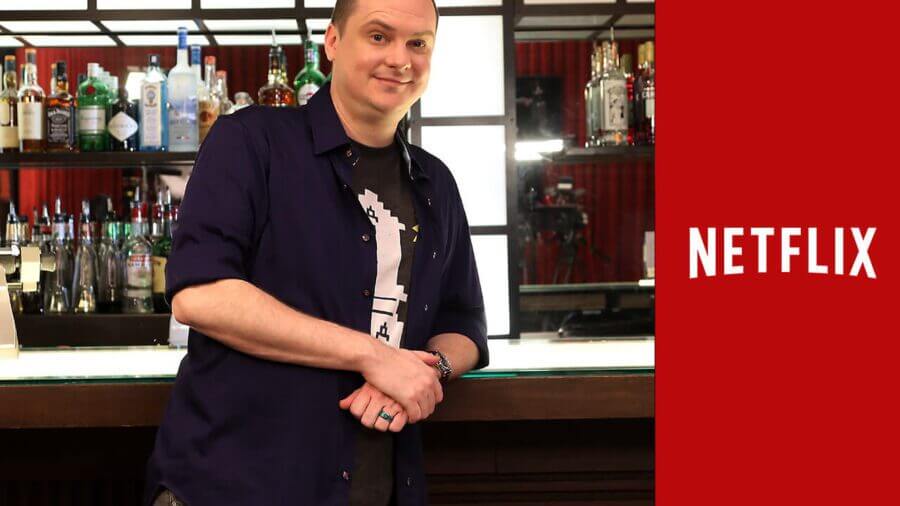 Mike Flanagan is one of the many creators that have signed overall output deals with Netflix and has already got an excellent collection of series and movies on Netflix with many more on the way. Here’s a look at everything Mike Flanagan has produced for Netflix thus far and what’s coming next.

As we mentioned, Mike Flanagan and his production company, Intrepid Pictures is working with Netflix under an overall output deal. Producers such as Ryan Murphy, David Benioff and D.B. Weiss and Shonda Rhimes all have similar output deals.

Some of Flanagans older movies are also available on Netflix around the world including Hush, Before I Wake, and Oculus.

Let’s now take a look at what we can expect next from Mike Flanagan on Netflix.

The Haunting of Hill House has been one of Netflix’s biggest ever horror series and is set to get a follow-up. The new series will continue adapting the books by Henry James with this one covering The Turn of the Screw.

Many of the cast members from the first series will also be returning.

Filming for the new series wrapped up in early 2020 and will likely release on Netflix as part of the 2020 Halloween lineup meaning we could see it drop in October 2020.

The next big series to come from Mike Flanagan is the adaptation of the excellent 2004 novel from F. Paul Wilson, Midnight Mass.

The series focuses on a series of events following a priest’s arrival to a small community.

You’ll probably want to go into this one as cold as possible so avoid any key spoilers from the novel if you can.

You can find more about Midnight Mass including some of the big stars that are attached to the horror series and production updates in our preview.

The Midnight Club is yet another adaptation and yet another TV series coming from the famed horror aficionado.

Christopher Pike is behind the original 1990s novel of the same name. The series takes place as Rotterdam Home and is about teens who sit together and share their scary stories and make a pact.

Sadly, the project is too early in development (it was only announced in May 2020) so we’re yet to learn of anything regarding production or cast announcements.

IMDbPro also currently lists a number of titles that are unattached to distributors or in early development for other distributors. These include:

Most of the other Netflix Original Mike Flanagan projects were produced outside the output deal and some represent some of his best work to date.

What’s your most anticipated Mike Flanagan project? Let us know in the comments.

Netflix Original Animation Coming to Netflix in 2021 & Beyond

What's Coming to Netflix in February 2021